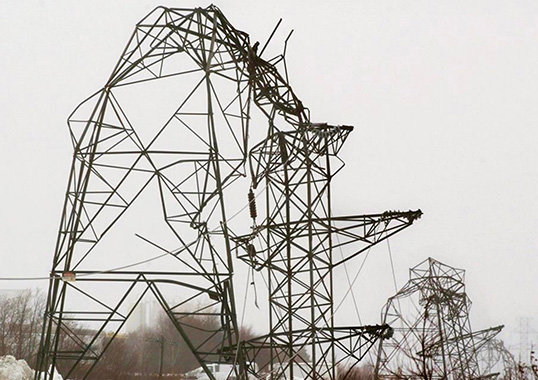 Electric energy has become more pervasive than ever and public expectations for availability, reliability and quality have risen constantly for decades. Against this backdrop, T&D expert, Alberto Pigini, reflects back on a past speech by the President of the World Energy Council at the opening session of the CIGRE General Session some 15 years ago. Power demand, he predicted, would double by 2030 and by then China would lead the world with an installed capacity of 1000 GW. Moreover, he predicted that there would not be a problem in regard to resource availability since reserves of gas, oil, coal, nuclear, hydro and renewable energy at the time should be enough for future needs, although he did not specify at what price.

The real challenge since 2006 has been to develop the required new generation, transmission and distribution capacity, with the required investment estimated at US$ 17 trillion, and at the same time produce all this additional energy without increasing CO2 emissions. These have been confirmed as a key factor influencing climate change in terms of the comparative incidence of so-called normal and extreme weather threats.

Even if the exact cause of climate change is still being debated in some circles, its existence has now been firmly established. For example, during a past International Forum on Disaster Prevention and Mitigation, a five-fold increase in the incidence of catastrophic events was reported between 1970 and 2005 alone. This trend has continued if not accelerated over the past 15 years.

An electric power system is fragile towards extreme weather threats and, in particular, bad things will happen to transmission lines and insulators following such phenomena. Indeed, this concept was specifically expressed in one presentation during a CIGRE Panel on the impact of natural phenomena on the operation of power systems. Highly publicized destructive events such as hurricanes Katrina in the United States are very well known. But, lesser-known events have also occurred elsewhere, in some cases being so extreme that there is no memory of similar such conditions over two or three previous generations. Examples during the period from 1995 to 2005 included: the ice storm in Canada with 3100 towers and 120 transmission lines damaged (January 1998); the hurricane and extreme heat wave in France (December 1999 and summer 2003 respectively); the Gudrum extreme storm and hurricane in Sweden (January 2005), intense snow falls with ice and snow loads some 15 times higher than standard requirements in Germany (November 2005); severe wet saline snow on lines and insulators in Japan resulting in multiple pollution flashovers (December 2005); extremely severe and extended dry periods accompanied by several fires along lines, together causing exceptional contamination accumulation on insulators and multiple flashovers in South Africa (February 2006); a one-in-50 year severe snow storm in New Zealand (June 2006).

In all cases, these ‘natural’ phenomena resulted in loss of electricity supply to many customers accompanied by varying degrees of damage to T&D assets. Depending on the severity of this damage, the process of restoring power varied from only a few hours to several weeks and, in some cases, even years were required to fully recover. All this should be considered against the expectation of most consumers who now see electric energy being indispensable. For example, a film once showed the unrestrained joy in Sweden at the return of light after but a few days without energy.

Many questions arise in connection with these events: Where do the responsibilities and liabilities lie? Are weather assumptions behind design still valid and are present standards even still adequate? Should the expected evolution of weather parameters be taken into account in design and, if so, should design be made for the most extreme conditions, whatever these might be? Should the system be hardened or should utilities just prepare to recover more efficiently whenever disaster occurs? Is current preparedness adequate and should inventories of spare components and materials (e.g. insulators) be increased?

Disaster is a harsh teacher. Integrated solutions are probably required which combine reinforcement of the power grid with better and more efficient emergency planning. Of course, while perhaps no level of reinforcement could resist catastrophic conditions such as a Class 5 hurricane with wind gusts as high as 346 km/h, in other cases reinforcement could well be a solution.

And what about reinforcing insulation? One of the aspects here would be to reinforce the electrical withstand response to extreme and unforeseeable conditions. Examples of reinforcement to insulation after disasters include re-insulation with silicone rubber insulators (South Africa) as well as replacement of standard insulators with tougher ones under conditions of ice and snow accumulation (Japan). Several foreseeable insulation reinforcement options include: 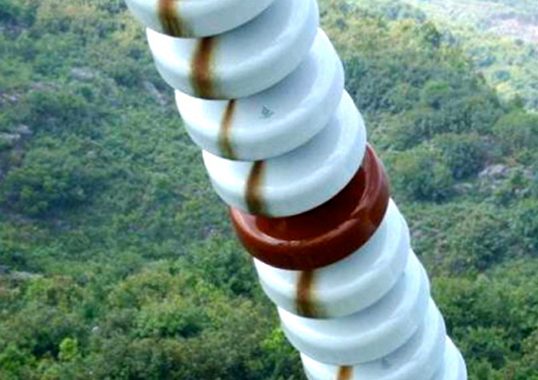 Bad Things Can Happen to Insulators 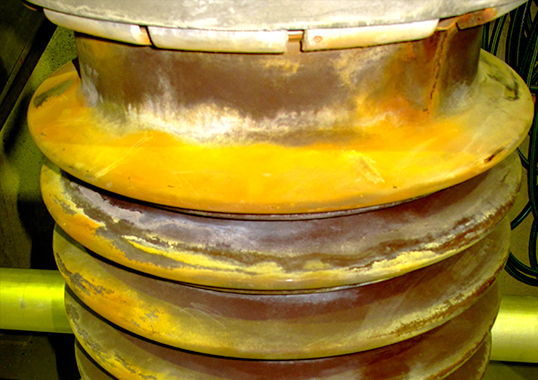 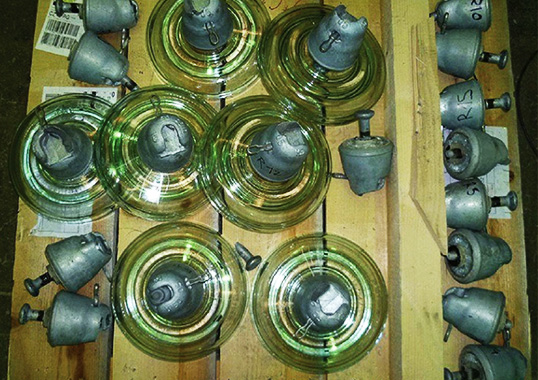 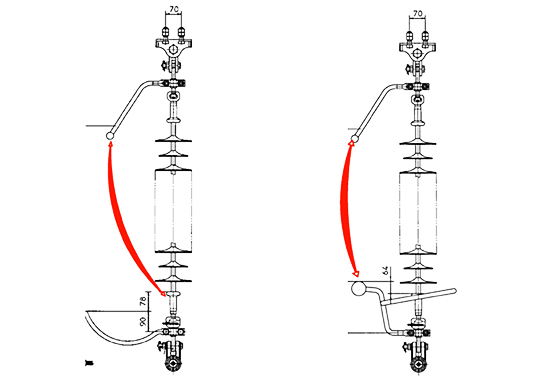