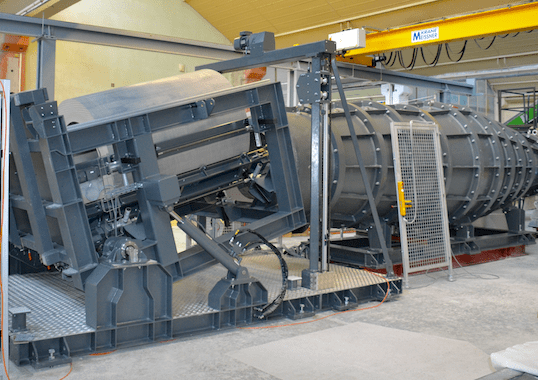 The past two decades have seen the marketplace for high voltage porcelain insulators impacted by intense global competition as well as a serious challenge from hollow core composite technology. At the same time, the growing number of HVDC and UHV AC and DC projects has also created new opportunities to supply units with greatly increased dimensions as well as performance requirements. It is against this backdrop that PPC Insulators recently made a substantial investment at its plant in Sonneberg, Germany. INMR visited the plant last autumn to report on the new equipment and to discuss the drivers behind it.

According to Sales & Marketing Director, Wolfgang Welsch, recent years have witnessed a consolidation within the porcelain insulator industry that serves an annual global market for MV & HV applications he estimates at about US$ 2 billion. Industry overcapacity in electrical porcelain has required plant closures and some competitors have left the field entirely. PPC Insulators too has had to re-structure, shutting production facilities in Austria and Sweden and shifting their capacity to plants in Germany, Slovakia, Thailand and Brazil. In the process, the factory in Sonneberg has now been designated the company’s center of competence for hollow core insulators for applications up to the highest transmission voltages. At the same time, equipment from the closed Austrian plant has been re-located to Slovakia, allowing that facility to expand its production devoted exclusively to solid core station posts. The remaining plants either focus on applications for voltage levels below 245 kV or serve mainly regional markets.
One of the perceptions among some users these days is that electrical porcelain has become a commodity to be purchased mainly on the basis of price and delivery. But Welsch argues that modern requirements for highly engineered products with specific shed profiles and forms demonstrate that this is actually not the case. Instead, as voltages levels increase, he points out that demand for stringent quality and control grows as well. It was with such considerations in mind that PPC Insulators has undertaken a number of significant investments in its factories, including about Euros 2.5 million devoted specifically to purchase and install a massive new extruder at the Sonneberg plant.

Mike Zintl, Sonneberg’s Managing Director, explains that the new extruder put into service there in recent weeks will allow production of pugs with maximum diameter of 1.4 m that will serve applications up to as high as 1100 kV. This contrasts with the previous limitation of up to a maximum of 750 mm diameter, suited for insulators up to 765 kV. Along with this expansion in production capabilities has been a general re-focus of the plant’s overall product mix. In the past, this was up to 80 percent long rods but will now change to 70 percent hollow core units, with the remainder divided about equally between long rods and station posts.

The new extruder, commissioned at the end of July, involved a substantial investment not only in the equipment itself but also in all related accessories. For example, it is connected to a special device that serves to gradually lift each extruded pug into a vertical position for easier handling downstream. Zintl notes that to ensure no metal fragments from the original machining could remain trapped inside, a full load weighing some 40 tons of mass was extruded and disposed of. Work is underway to make the process of handling each extruded pug fully automated and it is expected this work will be completed before the end of the year.

The basic raw materials that feed the new extruder are called ‘bricks’. These weigh some 15 kg each, containing between 19.5 and 20 percent moisture, and are produced upstream from a first extrusion of filter cakes. To ensure that moisture content is even throughout, bricks are stored in special tents for up to 3 days before being fed into the extruder using a conveyor belt. About 200 bricks are needed for each hollow pug of maximum diameter and workers can visualize the process using a strategically placed mirror. Before final extrusion, a vacuum chamber ensures that all air is removed. Zintl explains that each of these steps follow the same basic extrusion technology as before. All that has changed is the scale of this critical operation.

After extrusion, the next key step is drying, which is accomplished with assisted electrical heating to some 45°C. Thermometers placed along the surface of each 1.6 m pug monitor temperature. About three days of continuous current is needed to remove only 2 percentage points of moisture and bring the moisture content of the pug to 17 percent, deemed ready for turning.

After glazing and firing, individual sections are attached using special epoxy glue that is so strong that the porcelain will typically break at other locations during mechanical tests to ultimate failure. One of the challenges still ahead for Zintl is expanding the kiln with a flat roof that will eventually allow four pieces to be fired over the typical 60-hour cold-to-cold cycle, instead of the current two.

Says Welsch, “with this new equipment, we are now able to make all designs and meet all dimensional requirements for UHV applications, whereas up to now we could only supply to some requests.” He sees this as especially important since he claims that the UHV market is still dominated by porcelain with a ratio of some 70:30 versus composite technology. “This market segment is highly conservative,” he adds, “with an expectation of very long service life. That means there is typically distrust of composite materials where air bubbles can sometimes become trapped in the FRP tube during production.”
The Sonneberg plant, whose history goes back to 1887, has now undergone two major recent expansions. The first, completed in January 2018, increased maximum length of each piece from 2400 mm to 2720 mm. Now, with the new mega extruder, there is also an increase in diameter capability from 750 mm to 1200 mm. 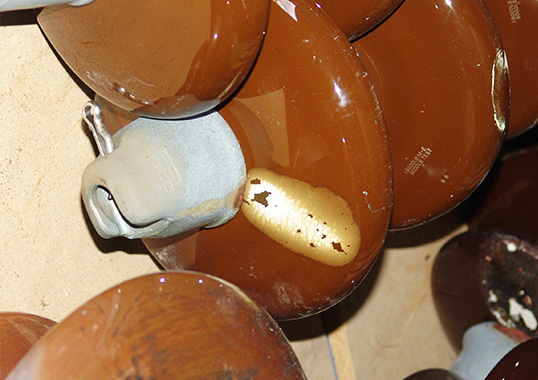 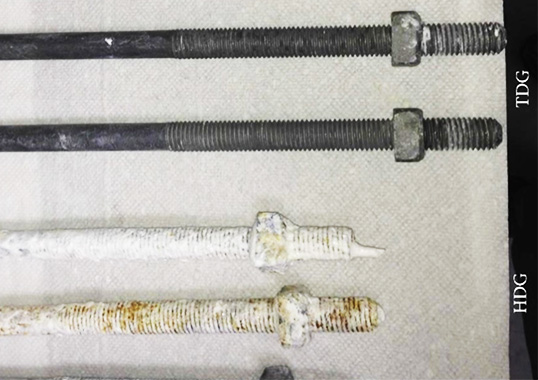 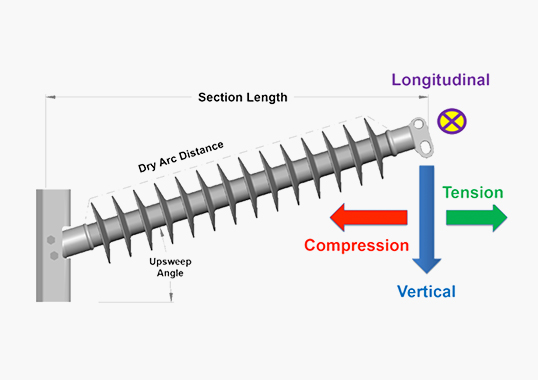 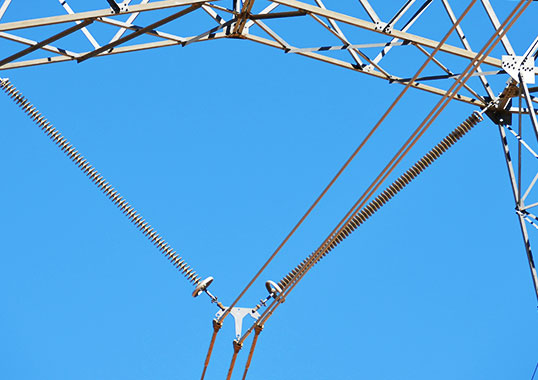