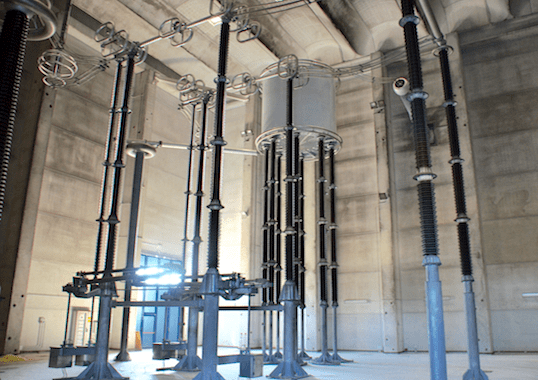 High voltage direct current (HVDC) has rapidly become one of the ‘hot’ topics in transmission. Since the first HVDC connections date back to the 1950s, it can hardly be called ‘new’. But recent market requirements have resurrected the technology and brought it once more to the forefront of discussions in power engineering. These requirements include the need to transport large amounts of bulk power over great distance, whether to link remote renewable sources with population centres or to interconnect national grids for greater reliability and energy trading. The business case for HVDC is both clear and compelling. Indeed, the number of HVDC projects in recent years has increased rapidly as have voltage levels. In China, for example, work already began on a 1000 kV UHV DC project. The majority of these projects are long distance, point-to-point connections. However, with renewables playing an ever-greater role in the energy mix, there is also the need to link regional resources such as the many existing and projected new wind generation facilities in the North Sea. HVDC grids are best for accomplishing this objective. Examples of successful such links already exist across the globe.
Given their importance, it is only natural that growth in HVDC connections is also highlighting reliability concerns. Long distances are usually being covered and it is probably not surprising that 90% of HVDC system faults occur at the connections. Cable and accessory quality – and therefore testing – are critical and even more so considering data from the HVAC sector suggesting that 20 to 30% of cables and accessories initially fail standardized tests. If a fault does occur along a point-to-point system, it is relatively simple to de-energize the converter stations at either end. This makes it possible to carry out repairs – while of course temporarily reducing or cutting power. Within a grid, however, any faulty cable section has to be isolated before it affects other links and brings the whole system down. Indeed, this is standard practice in grid management, which in AC is typically handled by circuit breakers. But for HVDC there is a problem due to the extremely rapid rise in current during DC faults and the absence of natural zero crossings. As such, HVDC breakers require a mix of mechanical and semiconductor technology. Unfortunately, this type of equipment does not exist in operation. To address the need, DNV GL has been leading 33 partners in the European Union-funded project, PROMOTioN, which aims to boost development of offshore meshed HVDC grids. Moreover, KEMA Laboratories was assigned the task of developing and carrying out tests for HVDC circuit breakers as these become available.
Testing HVDC components has always been a challenge for laboratories that have typically been set up for AC. Can sufficient DC voltage and power be delivered to provide the same robust testing as for AC? For example, work has been underway to solve this by dialling down the frequency of generators at test facilities to 16⅔ Hz – a frequency used to support markets such as the German railways. This is sufficient to mimic DC conditions over the extremely short (10 ms) HVDC fault interruption process while still delivering enough power and voltage for effective testing.
Testing HVDC components is also relatively new to the laboratory testing industry. KEMA Laboratories, for example, only recently began dielectric testing of 320 kV HVDC cables. Tests of DC gas-insulated switchgear are also planned to help industry reduce the size and cost of offshore platforms. The PROMOTioN Project has identified development of tests for HVDC circuit breakers as one of the key requirements for progress in such meshed grids. The first tests on prototype devices are to be performed soon. Since there are still no standards to define how to carry them out, testing will be based on customer specification. In this regard, it will aim mainly to verify operation and support their product development work. Down the road, in order to ensure product quality and grid reliability, the power industry will need to define standards for these vital components.
Various industry bodies have already started international (pre) standardization work. Recently, an IEEE paper was published on how to test HVDC circuit breakers. Similarly, CIGRE released a brochure on HVDC switchgear and the IEC has given presentations on the topic as well. As an independent expert in testing, KEMA Laboratories has been active in these efforts to assure that the needs of all parties are considered in the final standards. In fact, there has been discussion with TSOs as well as equipment manufacturers to review views on suitable test requirements. The goal of all these efforts is to define the circuits, the conditions and the requirements for effective laboratory testing of HVDC breakers as a precursor to future reliability of these grids. Much remains to be done and testing according to the resulting requirements is soon expected to start.
Rene Smeets
DNV GL KEMA Laboratories 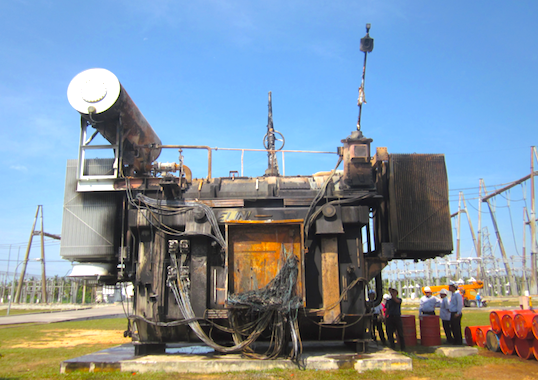 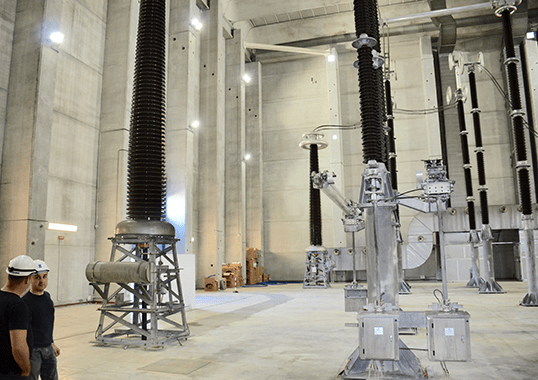 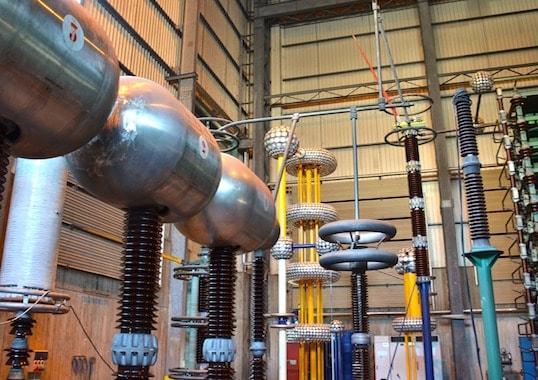