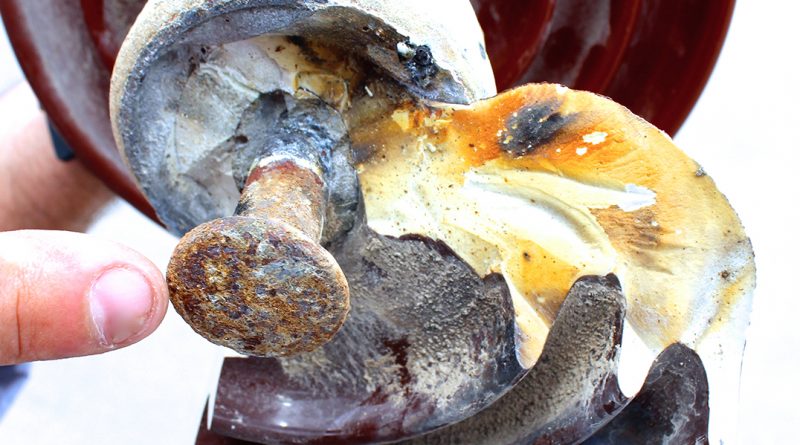 Over the years, power utilities have faced outages caused by de-capping of porcelain insulator strings – a process whereby the porcelain body separates from the insulator head. As explained in this edited past contribution to INMR by Prof. Ravi Gorur, the principal mode of failure in this instance is insulator/dielectric puncture.

IEEE defines puncture as a disruptive discharge through the body of a solid dielectric that, in the case of porcelain insulators, results in permanent loss of dielectric strength. In cap & pin insulators, primary insulation is provided by the porcelain body ‘sandwiched’ between the end fitting hardware. Since the inter-electrode distance is shortest here, this region of the insulator is subject to much higher electrical stress than other parts. Puncture is evaluated using standard methods whereby thin sheets of the material to be tested are placed between spherical or plane electrodes and exposed to power frequency voltage. The sample is immersed in oil to ensure that any discharge occurs inside the material and not across its surface. The typical dielectric strength for ceramic materials, as quoted in the literature, is 15 kV/mm. This value is really only of academic interest since most insulators in practice employ a thickness in the range of 15-25 mm for each disc or bell. That means that they are subject to comparatively low electric stress compared to their inherent dielectric strength. ANSI C29.1 and also IEC require the puncture test be performed as a sample test for insulators at time of manufacture. Generally, more than 110 kV is required to cause puncture in a new insulator while, depending on its position in the string, the voltage across each disc varies from only 5 to 20 kV. So, what can cause porcelain insulators to puncture at electrical stresses far below the strength measured in their new condition?

Electrical grade porcelain is made by firing a heterogeneous mixture of various ingredients and therefore contains numerous pores and interfaces. While there is a test for porosity in the standards that is performed on sample insulators when manufactured, this test will not provide any real indication of their internal condition after they have been in service for many years. Indeed, some cases of puncture have occurred as long as 15 to 20 years after the insulator has been placed into service. Several factors are responsible for insulator puncture beyond their composition and firing details during production. These include magnitude and duration of 50/60 Hz overvoltages, lightning and switching surges, mechanical vibration and environmental conditions. As such, it is difficult to predict if and when insulators will puncture during service. Once a puncture does occur, its path can involve either a single or multiple partially conducting channels. These paths grow gradually and, in most instances, never fully bridge the distance between cap and pin. Hence, resistance measurements on such insulators can vary over a wide range. For example, good porcelain discs will have internal resistance in the range 1010 to 1012Ω. By contrast, defective porcelain bells are known to yield values over a much wider range i.e. 0 to 108 Ω, depending on the extent and type of defect.

From the point of view of live-line maintenance, even a few defective units in a string can be tolerated. The chief reason for this is that such work is almost always carried out under fair weather and it is also possible to assess the actual number of sound units prior to start of maintenance. For example, at 69 kV the number of permissible defective units in the string is one while in the case of 765 kV this increases to as many as 10. However, the presence of even a single defective unit can cause catastrophic failure such as line drop should there be flashover. The resulting power follow current is fairly high (several hundred amperes) and its path is dependent on the insulator’s internal (i.e. body) and external (i.e. surface) impedances.

On electrically sound units, the internal impedance is much higher than the external value. This causes the current to flow along the surface of the disc. On defective units however, the current divides and part of it flows inside the unit. It is this internal current as well as the high electromechanical forces it generates that cause porcelain to separate from the cap.

External impedance is hard to determine since it depends on thermal ionization (a function of arc temperature), moisture (e.g. relative humidity, rain, dew) and contamination. With so many variables, it is not surprising that in some locations strings with defective units are able to function normally whereas in other locations there are line drops. It helps to keep tower footing resistance to a low value (e.g. by using counterpoises) since de-capping seem to be more prevalent in areas with high lightning intensity. The core of the problem, however, lies in the quality of the porcelain body, which can vary greatly from one manufacturer to the next. A steep front impulse test (as described in IEC 61211) is one way to evaluate the integrity of the dielectric though it is not always evident whether this test can identify poor quality insulators at time of manufacture. Still, since it is not commonly found in most user specifications, it would be prudent to include such a test as well. A more practical way for users to overcome this potential problem is as follows: whenever there is scheduled maintenance, units that have been in service for varying periods of time should be removed and subjected to resistance measurements, steep front impulse, thermal-mechanical testing, etc. A database can then be created with test results along with supplier and year of manufacture. This way, a power utility can determine if the problem is manufacturer specific or if it is more generic. With modern demands for high reliability, timely identification of defective porcelain insulators that are approaching puncture is increasingly critical and this cannot be accomplished by visual inspection. There are several suitable instruments for this purpose and their sensitivity increases as a defective insulator’s condition approaches short circuit. Unfortunately, since this is rarely the case, experienced personnel are needed to correctly interpret test results. 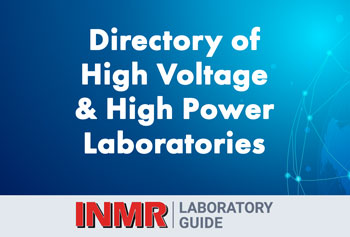 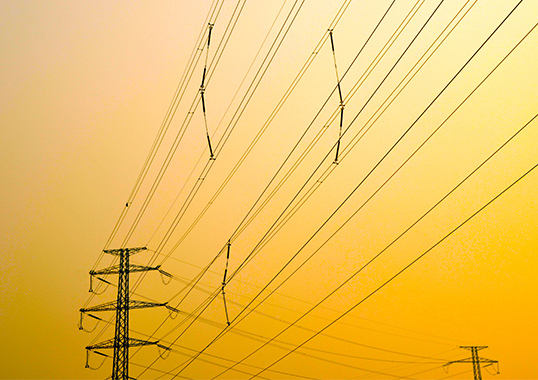