There are three unique parts of an arrester’s VI curve that relate directly to distinct aspects of varistor microstructure. The pre-breakdown region of the curve is associated with the circuitous path (light blue) made up of the spinel phase of the microstructure. Physically, it is the path along the outside and between the ZnO grains, following a disorganized route from one end of the disc to the other. This inter-granular layer is made up primarily of antimony, bismuth and other minor dopants. The breakdown region of the disc is controlled by the highly resistively non-linear part of the microstructure found in the ZnO grain-to-grain boundary (i.e. the green circles). Resistance of the boundary is determined by the voltage stress across it. 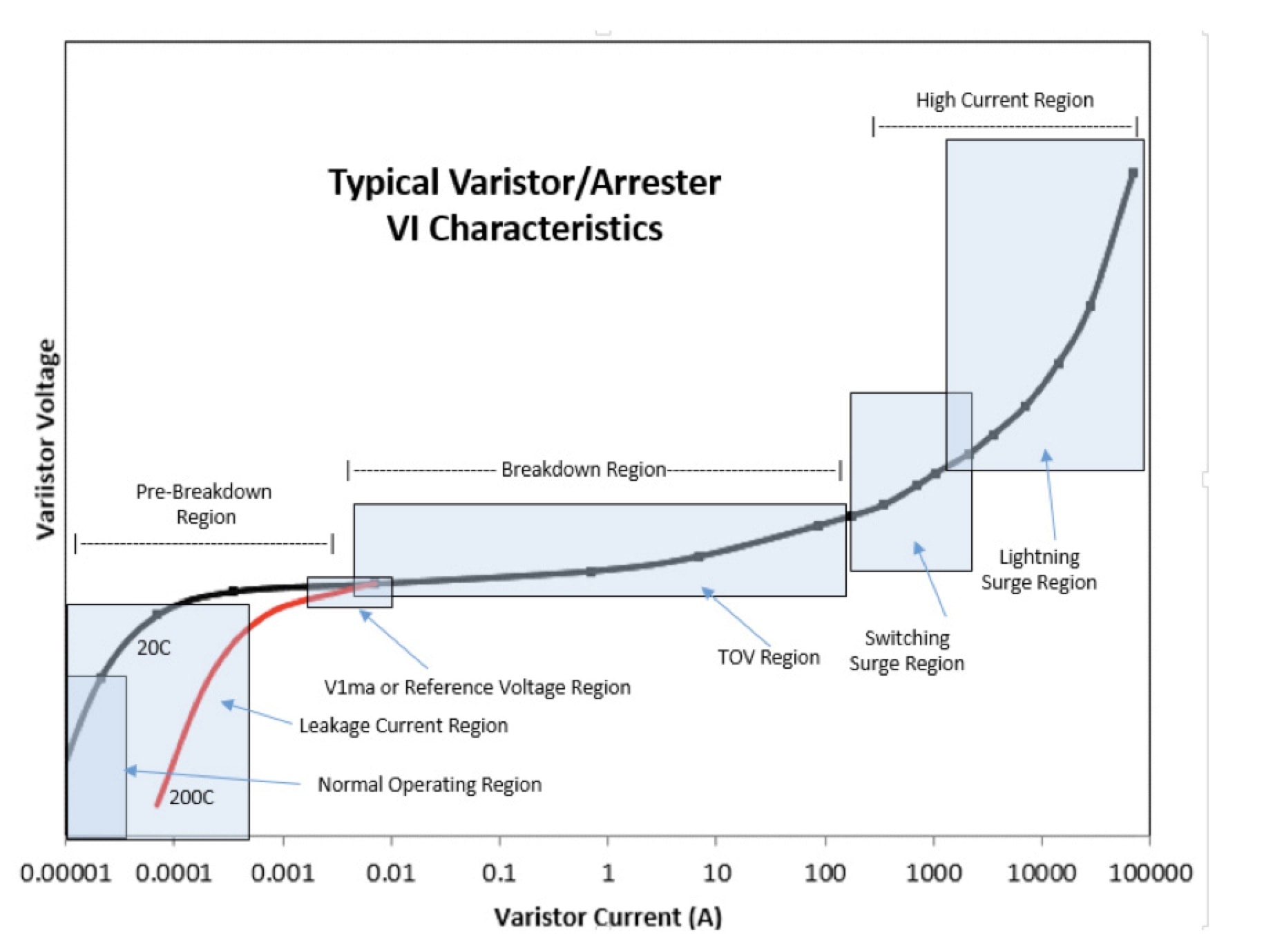 The third area of the VI curve that can be associated with physical characteristics of the disc is the high current region controlled by the ZnO grain low impedance core. This section is relatively insensitive to temperature. It is also nearly linear and does not change as a function of the voltage across it, as do the junctions.

The above model explains what happens inside a varistor disc over its operating life in an arrester application. Two areas can use improvement: in the pre-breakdown region, temperature sensitivity needs to continue to improve, even though it has already become much better over the past 20 years. This explains why some 10 kA discs can be only 35-38 mm in diameter while others have a diameter of 43 mm. The second area of improvement that could impact surge protection would be to lower impedance of the grain cores, thereby also lowering an arrester’s clamping voltage. Temperature of the disc after an impulse would be lower as well. Work on this parameter will help move toward next generation arresters. 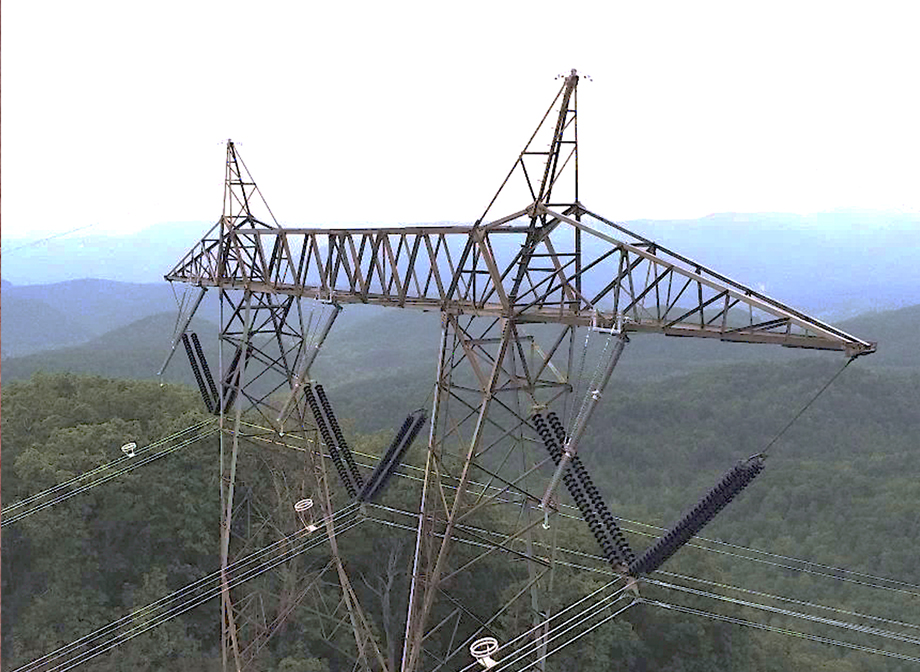 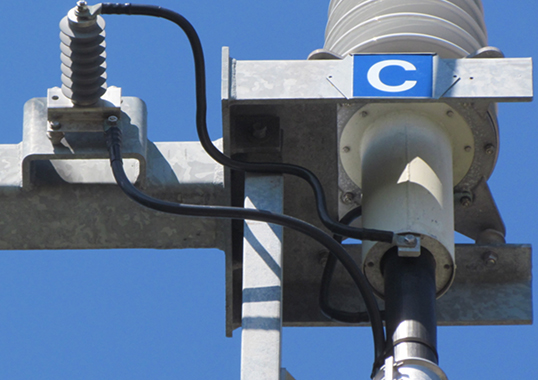 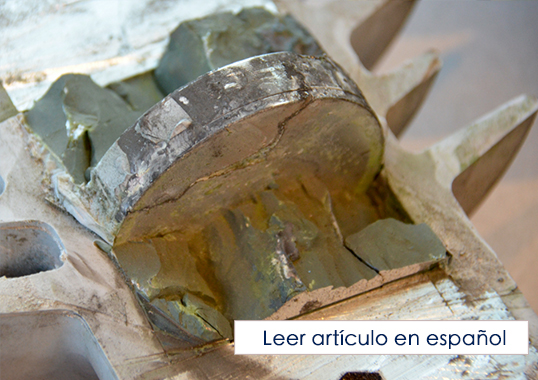