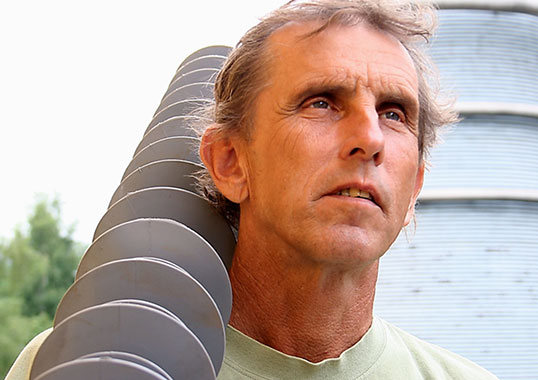 South Bohemia abounds with wonders, including medieval towns with cobblestone streets and fairy tale castles. But what is truly unique in this pastoral region of the Czech Republic has nothing to do with baroque villages. The most remarkable location is actually a non-descript farmhouse one might pass without a second glance. Inside this rambling structure is a collection beyond imagination – more than 7000 different glass, porcelain, epoxy and polymeric insulators, arresters and bushings from across the globe and spanning 100 years of technological evolution. All were painstakingly collected by one person, during a remarkable quest that has covered more than five decades. Several years ago, INMR visited the home of Frantisek Danek, the world’s most dedicated, most passionate and most successful insulator collector.

Frantisek Danek has devoted himself to what truly seems ‘mission impossible’ – to assemble every single different type of insulator, surge arrester and bushing ever made. The audacity of this goal, given his location and limited resources, makes the fact that he has come close to achieving it all the more incredible.

It all began over half a century ago. As a youngster of only 5, Frantisek looked up one day at a structure perched on his farm roof and saw some white objects glistening in the sun. With that discovery, came a sudden desire to touch and collect these objects – even before he knew what they were or what purpose they served.

Over the years, as he discovered that insulators came in a huge assortment of colors, shapes, sizes and materials, he became progressively more interested and more involved – some might say obsessed.

Not surprisingly, he ended up becoming a lineman working on power networks across the Czech Republic – a job he performed for about 40 years. But it was not only his work that allowed his collection to sprout. It was his insatiable desire to find yet another style, another shape, another distinctive insulator to add to his burgeoning assortment. The constant thirst to find new items pushed him to spend countless hours driving his old East German Trabant wherever the road took him, climbing every unused power structure he could find to harvest the treasures that remained exposed at the top. 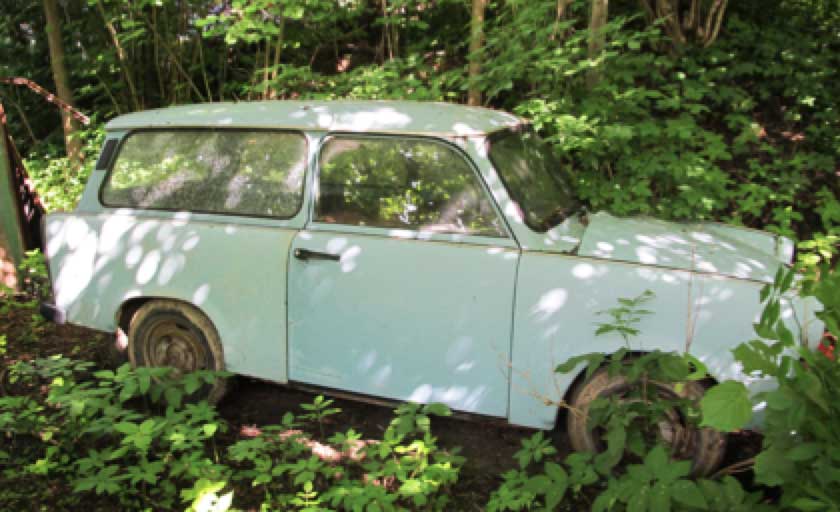 Amazingly, he would return home from each trip, his Trabi stuffed with tons of porcelain and glass to the point that sometimes he barely made it back at all. Then came the equally daunting challenge of hauling pieces weighing hundreds of kilos to their designated display space, whether inside his home or in a huge outdoor enclosure that includes a full-scale 400 kV arrester. 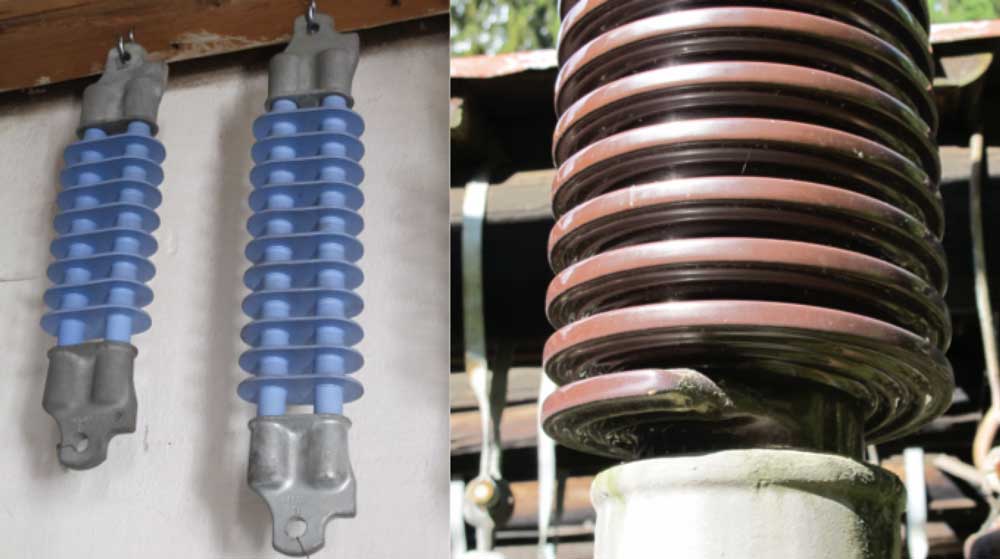 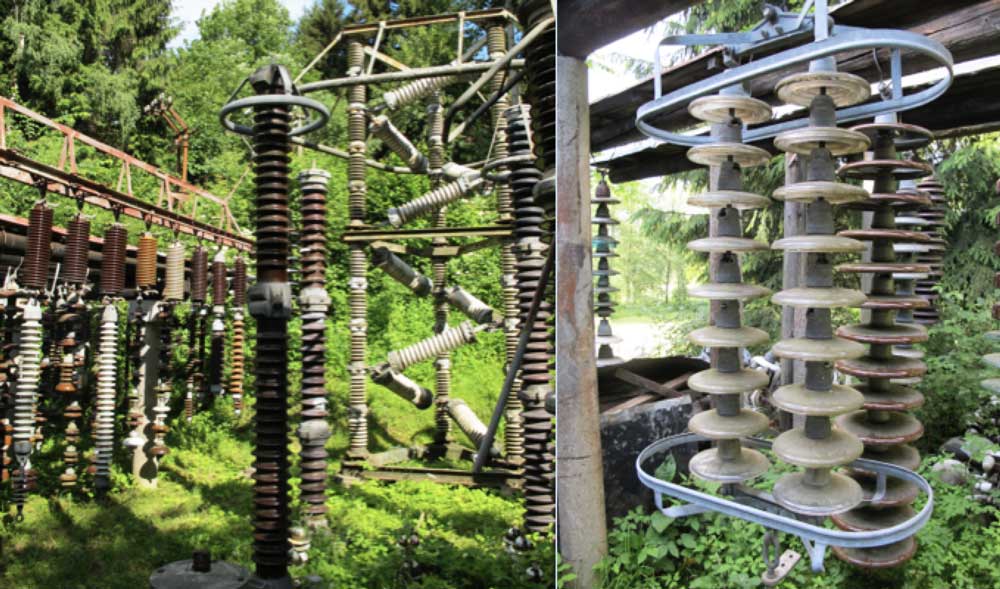 Frantisek soon discovered that another source of treasures were high voltage laboratories that tested insulators, arresters and other components. For years, he would drive to laboratories within reach of his home to look for discarded test samples and specimens, becoming a well-known and much-liked visitor in the process. As his collection grew, he found he could trade for models he did not possess by using surplus items from his vast stock.

Not surprisingly, Frantisek never found the time to romance and marry. Perhaps that would have been too great a distraction from his one true love – collecting. Still, he is someone who for more than 50 years has awoken each day with fresh passion for what may come his way: new challenges, new adventures, new finds.