In cases where a dramatic electrical arcing event occurs, the decision on removing an arrester from service in a power system may be simple. Otherwise, deciding ‘end of life’ of an arrester can prove highly subjective since this component can survive for long periods with no obvious loss of function.

This edited contribution to INMR by Jonathan Woodworth explains that any decision on whether or not to remove an arrester from service requires taking several considerations into account.

Since the purpose of an arrester is to protect other equipment, being able to still meet this expected performance requirement should be an integral part of any decision to remove it from service. Another way to state this is that arrester life expectancy should be considered more from a function than from an age perspective. Utilities typically expect substation equipment to have a service life of between 20 and 50 years.

Assessing the continued functionality of an arrester in the absence of an end of life event can be done in service with routine thermal imaging as well as with temporary or permanent watt meters. If off-line, arresters can be checked with e.g. Doble testers. Therefore, before a removal decision is made, the arrester’s ongoing functionality should be assessed, assuming all other criteria are met.

Provided that the varistor elements are not overstressed, from a technical perspective at least, long service life is usually achievable. Instead, it is the condition of the enclosure and seals that will most likely become the determining factor in the decision to remove an arrester. For all arrester designs, whether porcelain and polymeric-housed, once the sealing system has deteriorated it can no longer protect the active elements from external climate. Moisture ingress can then weaken the dielectric strength of the insulation within the assembly.

Reliability of seals is subject to several factors, particularly quality of manufacture. Even if the materials used have a long functional life, their reliability is ultimately subject to the influence of any production defects. Estimating a likely life span for any sealing system can prove difficult for other reasons as well. For example, operating environment will play a decisive role in whether or not the arrester will achieve its expected service life. Polymeric-housed arresters have now been in service for more than 35 years and, even with these designs, moisture ingress and sealing problems are sometimes an issue. Keeping the active elements free from moisture is the key to longevity in service.

When the first polymeric distribution arrester was introduced in 1987, observers were amazed at how fast this design became the industry standard. It has since become evident that even economics cannot drive change in the power sector as rapidly as does safety. For utilities that had for decades been dealing with exploding porcelain arresters, it was an easy decision to replace them with polymeric-housed units to avoid risk of injury. Even today, the potential for an exploding end-of-life event should be seriously considered whenever raising the question of when an arrester should be removed from service. 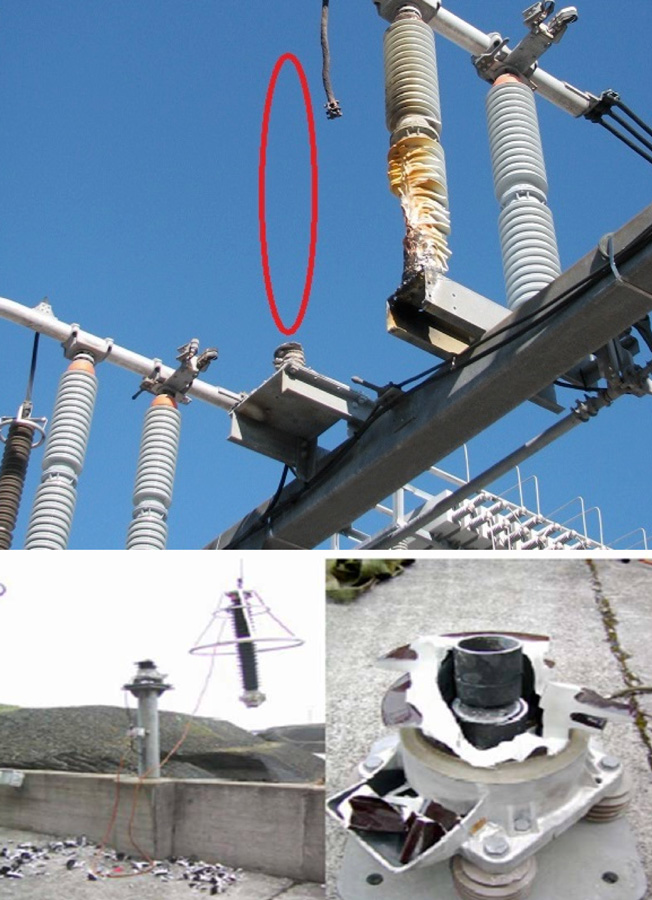 In the case of substation arresters, conversion to polymeric housings has been far slower since the safety risk to the public is not perceived to be as high. Moreover, since these arresters are generally equipped with venting ports for pressure relief, there is less risk of explosion. Still, this risk for a porcelain-housed arrester increases if it is the practice of a utility to either automatically or manually restore power at a substation without first examining its condition. Those utilities that follow this practice should ideally replace porcelain arresters with polymeric-housed units that have less explosive end-of-life events, even under severe conditions. To add to the risk, there are times when available system fault current may have been increased over time with no consideration given to the capability of existing arresters. For example, if they were installed 30 years ago, it is probable that they do not have the short circuit withstand needed. Indeed, risk of fragmenting porcelain should be seriously considered whenever deciding when to replace an arrester.

Many times the removal question is answered by the fact that the arrester comes from the bygone era of silicon carbide technology. Arresters of this vintage simply cannot protect equipment as well as newer MOV technology. The chart below demonstrates how protective characteristics have changed over the past 60 years. If old arresters are protecting even older and probably lower BIL equipment, the margin of protection calculation could prove critical. 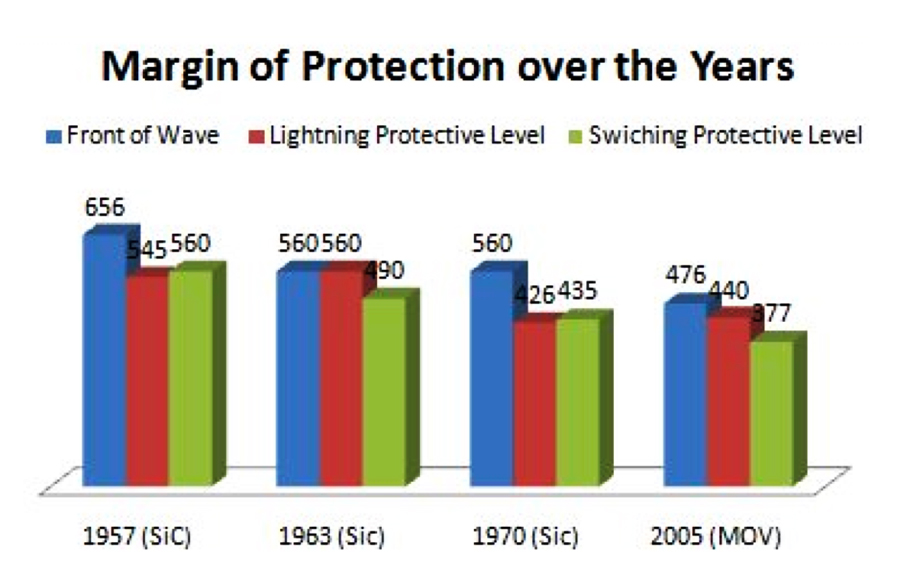 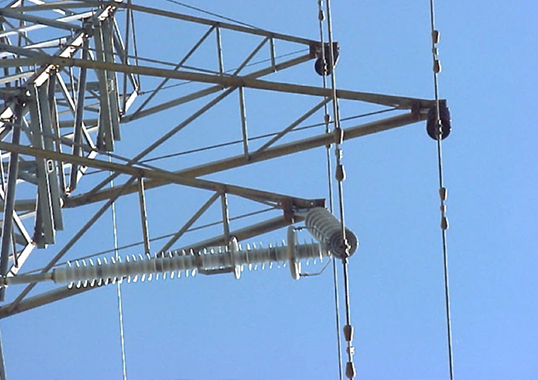 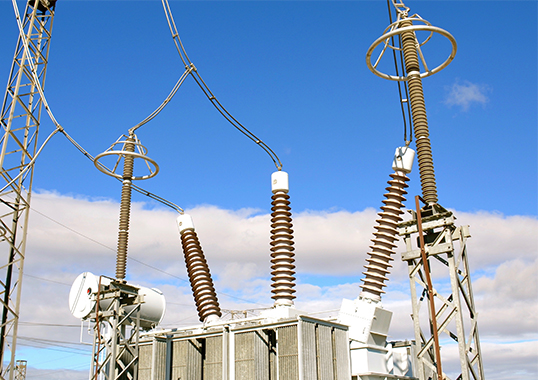 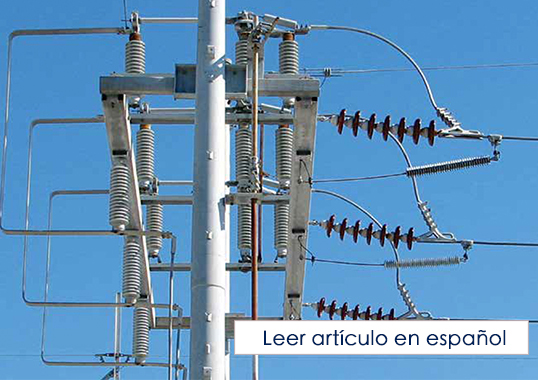 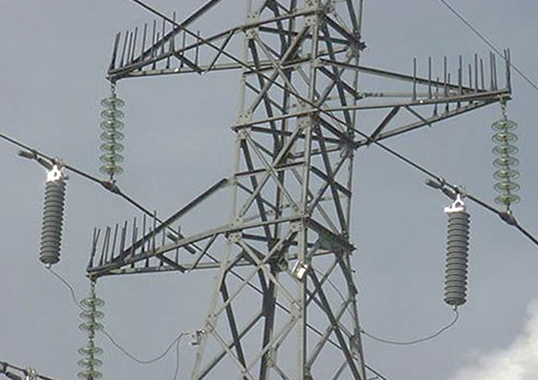