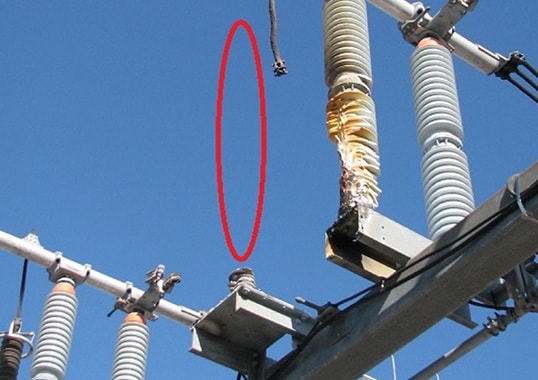 Experience Applying Surge Protection at Hydro One by Jody Levine

Hydro One owns and operates most of the power transmission grid in the province of Ontario, Canada, with the main corridors at 500 kV and 230 kV, and regionally at 115 kV. Overvoltages on this network occur in a wide variety of waveforms and situations. Metal oxide surge arresters serve in most applications, but protective gaps of various designs are still required. Some voltage transients are controlled with capacitors and even shunt reactors. Hydro One’s surge environment and application philosophy puts relatively little stress on surge arresters, so they tend to last a long time. As a result, the surge arrester population has a broad demographic, and service life is determined mostly by housing integrity. This presentation discusses Hydro One’s approach to overvoltage protection and the various mitigation strategies employed, from the mundane to the highly creative. Surge arrester inspection, failure analysis and replacement strategy are discussed, and failures of particular interest are presented. 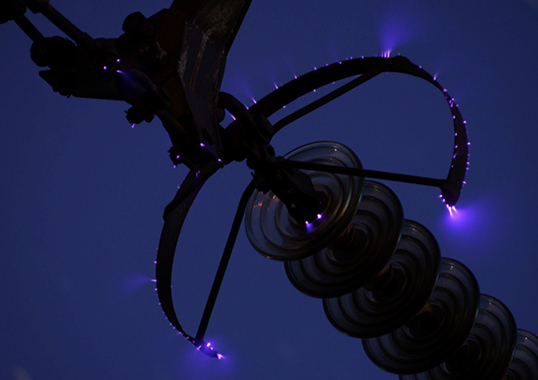 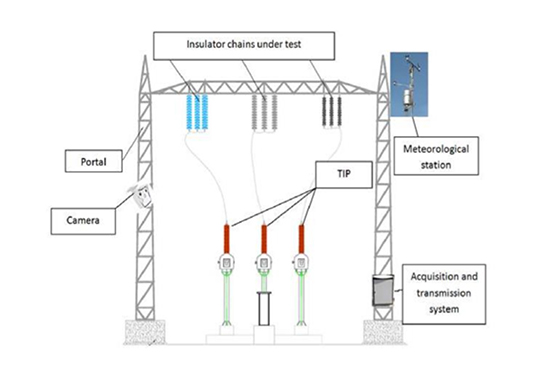 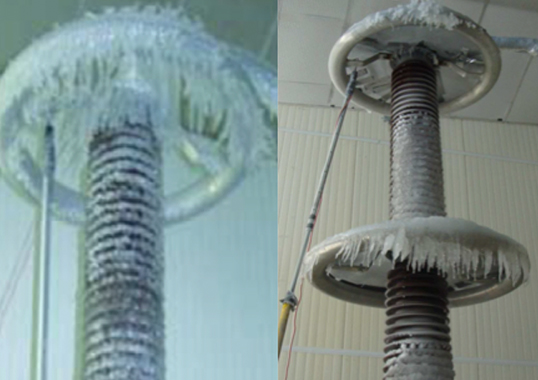 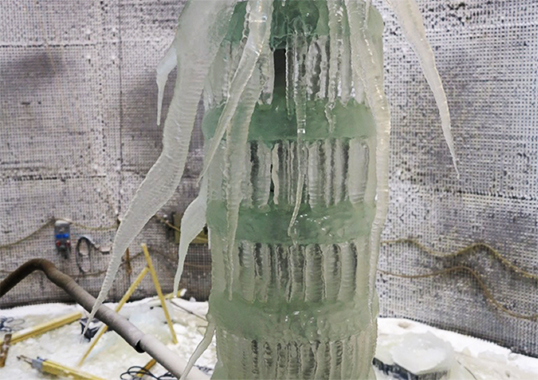 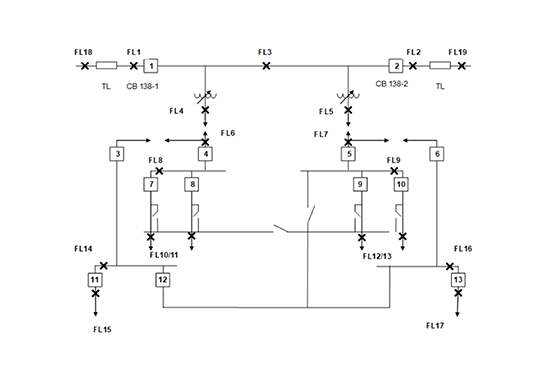