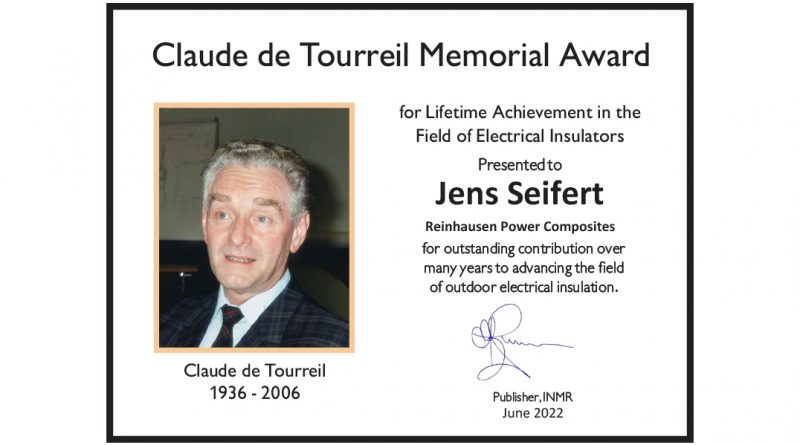 Every new technology needs someone who believes in it – a champion. Someone whose professional credentials combined with an unbiased dedication to the facts gives users the confidence to apply it. In the case of composite insulators, it is fair to say that electrical supply utilities worldwide, which now increasingly rely on these insulators for line and substation applications, owe a great debt to the late Dr. Claude de Tourreil.

Thanks to his research, many technical papers and tireless work as Convenor of CIGRE Working Groups, engineers the world over began to learn the salient facts about composite insulator technology. Claude’s unemotional and scientifically based arguments helped convince engineers at power utilities to give serious attention to how and where this technology could be applied on their networks.

Sadly, Claude contracted leukemia in 2005 just as the fruit of his life’s work was beginning to ripen and mature. Despite a valiant struggle, he succumbed to it in early March 2006. He was cremated in his home city in Switzerland and his ashes scattered on the graves of his parents.

For the next three years, INMR paid frequent homage to Claude, re-publishing some of his most interesting columns and contributions. But with each passing year, it seemed inevitable that his name and accomplishments would eventually fade from view. That he would no longer be remembered by the T&D engineers whose profession he had touched so profoundly.

Therefore, in 2009, INMR instituted an annual award to honour his memory and to keep his name and contributions alive in the minds of succeeding generations of power industry professionals. Recipients of this honor over the years have come from across the globe and included luminaries such as Prof. LIANG Xidong of Tsinghua University (2009), Dr. Wallace Vosloo of Eskom (2010), Prof. Ravi S. Gorur of Arizona State University (2011), Dr. Igor Gutman of the Independent Insulation Group (2012), Dr. Frank Schmuck (2013), Tony Carreira of K-Line Insulators (2014), Alberto Pigini (2015), Dr. Vaclav Sklenicka of EGU HV Laboratory (2016), Dr. William Chisholm (2017), Jean-Marie George of Sediver (2018), Dr. Andrew Phillips of EPRI (2019), Raouf Znaidi (2020) and Dr. Dan Windmar of STRI (2021).

INMR is delighted to announce that Dr. Jens Seifert of Reinhausen Power Composites in Germany has been selected this year as recipient of the Claude de Tourreil Memorial Award for Lifetime Achievement in the Field of Electrical Insulators. 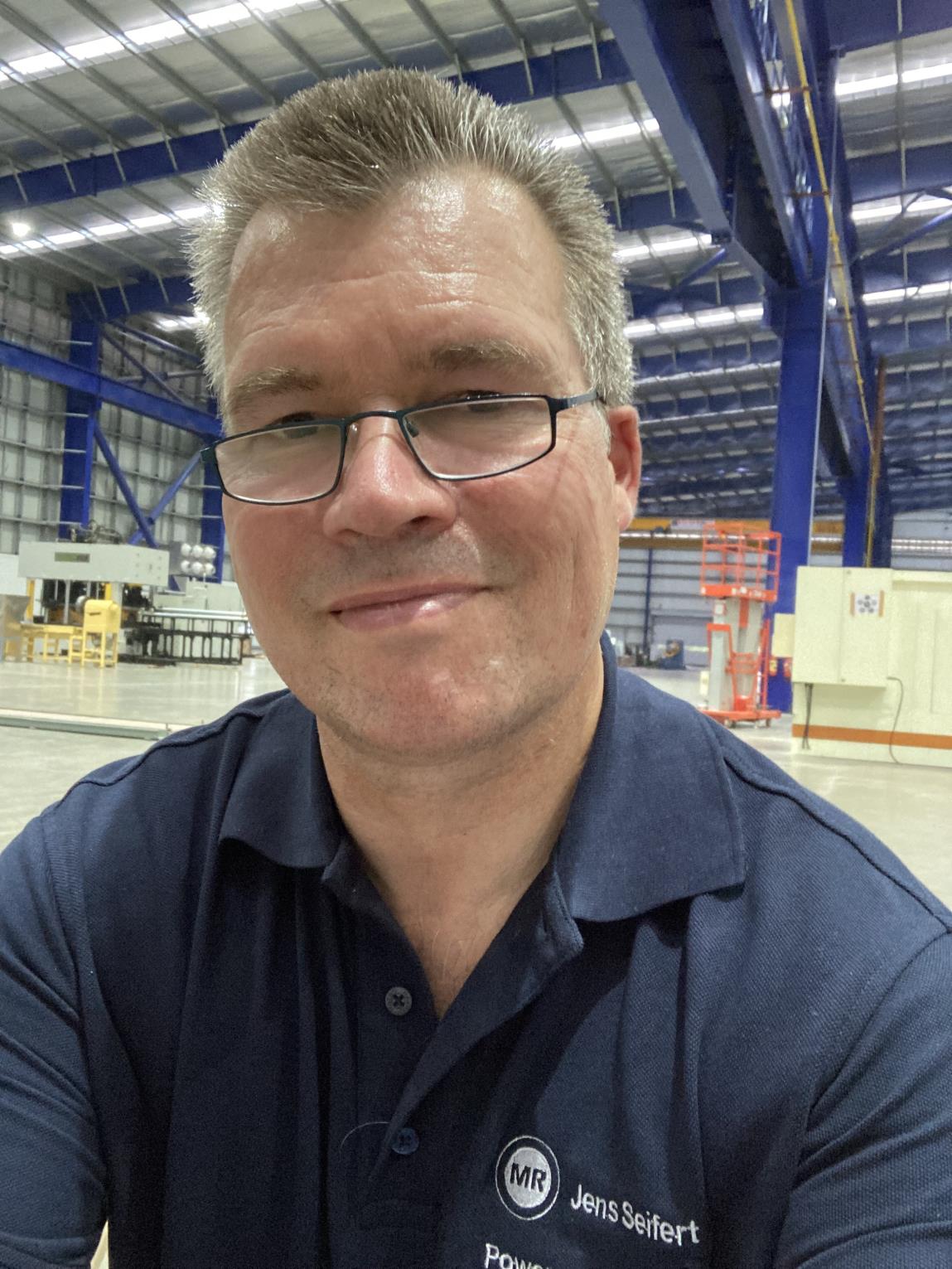 INMR’s relationship with Jens goes back to early 2013 when he was visiting South Africa to participate in a conference on insulators organized by Eskom and a local university. Although it was our first direct meeting, I had already heard of him through his work on a CIGRE Working Group studying how best to fingerprint silicone materials for hydrophobicity and other key performance properties. Jens, like many in the German electrical power sector, had earned his PhD at the University of Braunschweig, where the late Professor Hermann Kärner had set-up an extensive program researching the insulation properties of composite materials. Obviously, this program had inspired him to pursue a career in this discipline.

It was at this time that Jens invited me to accompany him to see a novel application of composite tension insulators applied as part of a unique catenary type solution to eliminate need for a transmission tower that would otherwise have obscured a viewpoint to distant Cape Town. I recall him driving toward the mountain where this solution was applied and then suddenly pointing up toward the peak while exclaiming with great pride: “Do you see it? The invisible tower?” I wasn’t sure how best to answer without appearing an idiot. So I said nothing and to this day still wonder what I should have replied. 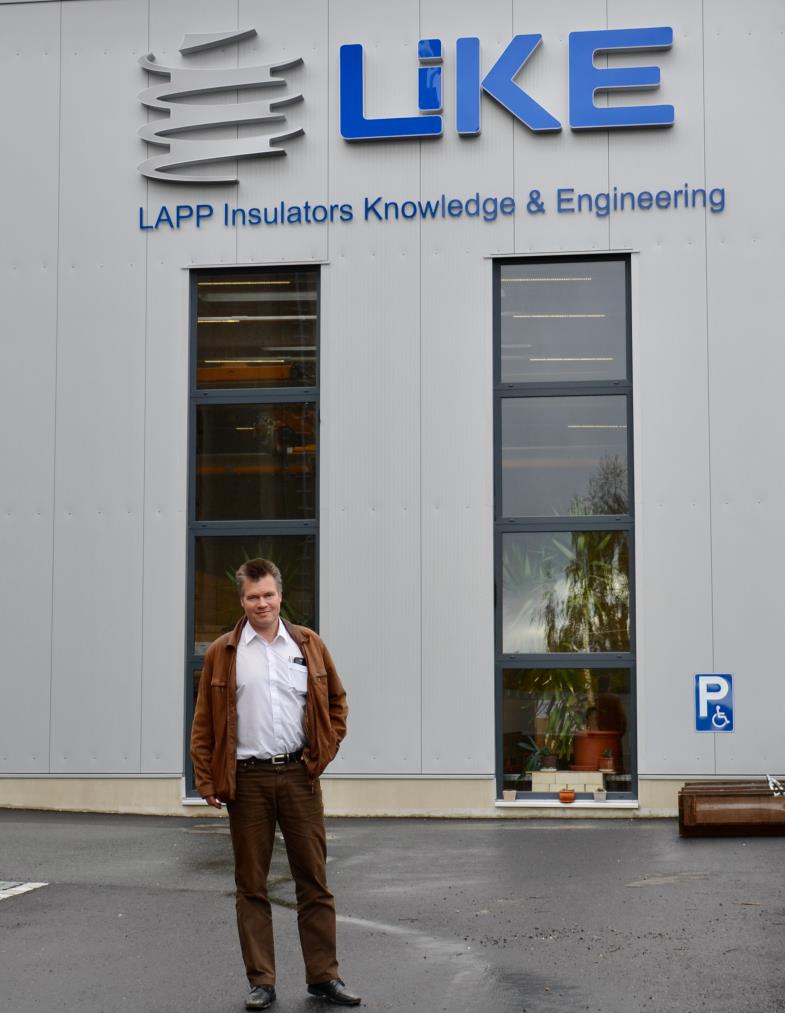 Within a year, Jens had invited INMR to visit the Lapp Insulator factory in Wunsiedel, a place which many in the insulator field regard as one of the ‘cradles’ of composite insulator technology due to the pioneering work of researchers and industry experts such as Prof. Josef Kindersberger and the late Martin Kuhl. At the time, he was Managing Director of Lapp Insulators Knowledge & Engineering. Based in Selb, its mission was to identify applications where unique designs or processes can solve specific problems (such as the invisible tower) or reduce costs. One example of such a custom solution at the time was a new line of cable terminations being developed in cooperation with cable manufacturers. Another area being targeted by LIKE involved unique designs of HV bushings, either for specialized applications or to reduce normal dimensions.

During that visit to Wunsiedel, Jens remarked to me that every business sector relies on having reliable standards that ensure products confirm to the quality necessary to function as intended. “Without the proper standards, there will be no progress and indeed no business” he said. These were not empty words intended to impress a visiting journalist. Clearly, Jens took them to heart as he has devoted years of his personal time as Chairman of IEC TC 36 Insulators and also as Convener of CIGRE Working Groups D1.58 and D1.59, taking up the challenge of creating, updating or revising insulator standards.

In 2018, Jens brought his talent and expertise to Reinhausen Power Composites, where as a Senior Expert he continues to push the boundaries of what can be done to optimize insulator materials, designs and applications.

Claude would certainly have been pleased to know that someone with Jens’ dedication and contribution to the insulator field has been selected recipient of the award to honour his memory. Dr. Seifert will be presented his plaque at the 2022 INMR WORLD CONGRESS on Oct. 17, 2022 in Berlin where he will be among more than 100 speakers giving 120 technical lectures. 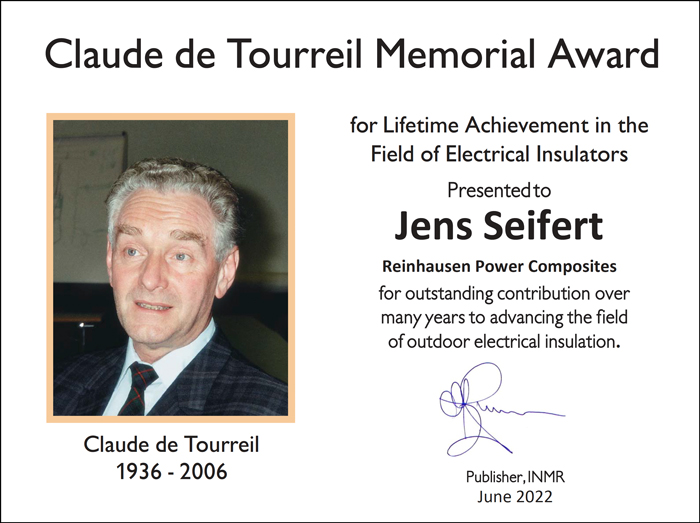 Transmission and distribution engineers and professionals across the globe join me in extending to Jens warmest congratulations and appreciation for his important role advancing insulator design, manufacturing and performance. 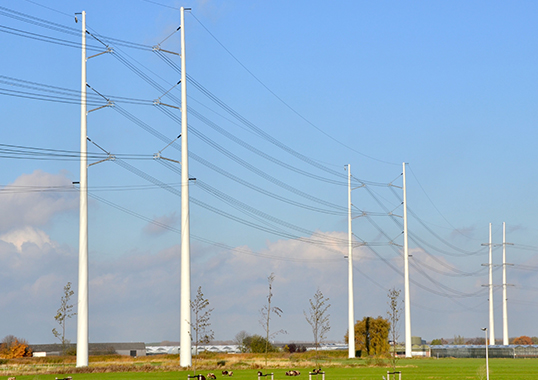 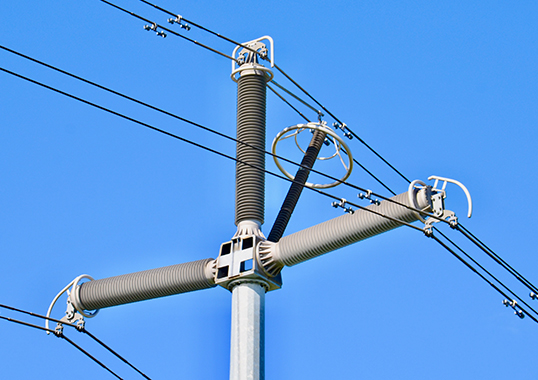 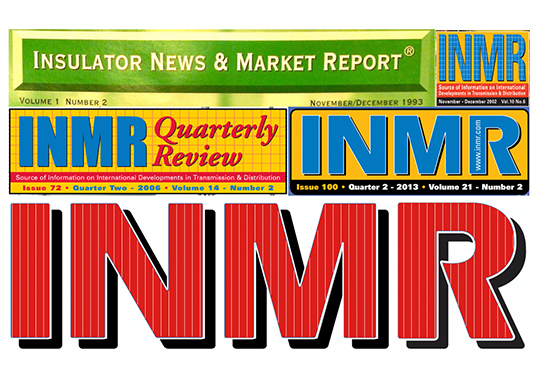 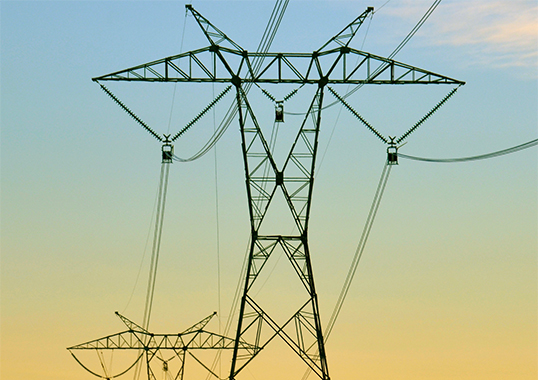 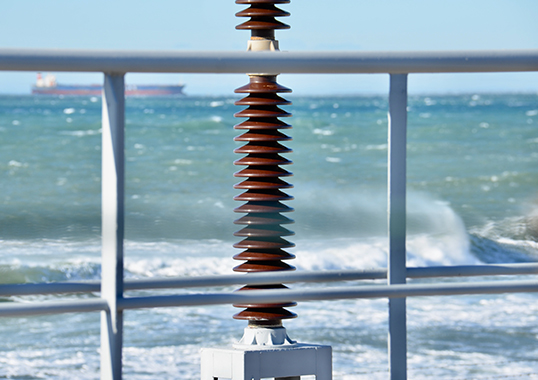