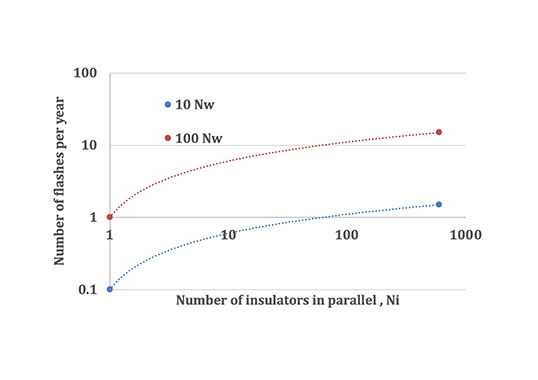 Site Pollution Severity (SPS) is the maximum value of pollution severity, expressed in terms of equivalent salt deposit density and non-solid deposit density, recorded over some appreciable period, i.e. one or more years. At the same time, it is noteworthy that pollution accumulation can vary significantly by insulator type, orientation and material and will also depend on different types of environmental conditions – even for the same insulator. As shown in Fig. 1, for example, pollution severity can range from 10% to 200% of that applicable to the standard cap and pin insulator in the reference vertical condition for different specific insulators and environmental conditions. In this regard, the assumption that long rod and station insulators contaminate less than line insulators probably deserves more consideration as well as confirmation by additional field investigation. Also, influence of insulator diameter, which can reduce pollution accumulation by up to 60% in the case of large diameters, may also need to be confirmed considering different environmental applications.

Give the above, SPS should in principle be defined for each different type of insulator (e.g. standard, anti-fog, aerodynamic). Since such an approach would virtually be impossible, the choice was made in IEC TS 60815-1, “Selection and dimensioning of high-voltage insulators intended for use in polluted conditions – Part 1: Definitions, information and general principles,” (2008) to base SPS on measurements conducted on reference insulator types (either a cap & pin string or a porcelain long rod). When using SPS, either to define a test or to dimension candidate insulators for any particular application, its value must of course be multiplied by appropriate factors to consider material, shape, size, mounting-angle and orientation. Unfortunately, available knowledge on relative performance of different insulator types and configurations is still limited. Additional work in the form of more field measurements could therefore prove useful in helping to define the appropriate multiplication factor.

Finally, pollution accumulation for the same insulators can be much higher in DC than in AC, due to the attraction of the particles from  unidirectional DC field (as shown in Fig. 2. Again the ratio of the contamination DC/AC depends on the type of environment, ranging from one to ten times. The available knowledge of the dependence of the ratio DC/AC on the type of the environment is still rather qualitative and may be improved by additional field investigations. This ratio could permit at a first instance to convert the SPS value determined in AC to DC. However, the best solution could be to assess directly the SPS applicable to DC by means of measurements on selected. reference energized insulators.

Attend the 2022 INMR WORLD CONGRESS from Oct. 16-19 in Berlin, Germany to meet and learn from T&D expert, Alberto Pigini who will review key issues remaining to be resolved in pollution design and testing of electrical insulators. He will also explain why criteria for optimal design of hydrophobicity transfer material insulators still deserves investigation, in particular maximum levels of acceptable leakage current. 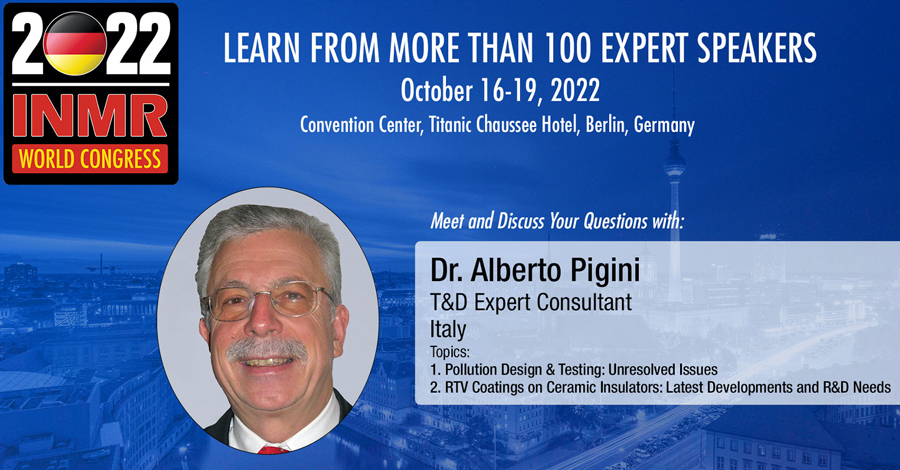 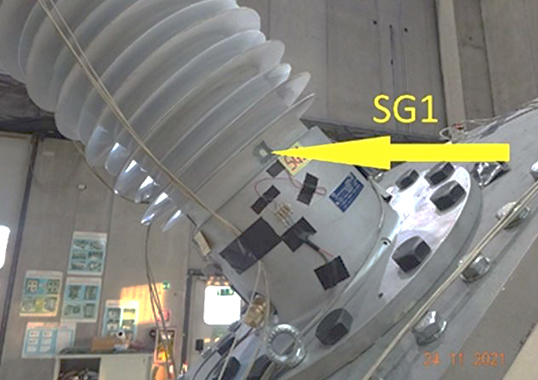 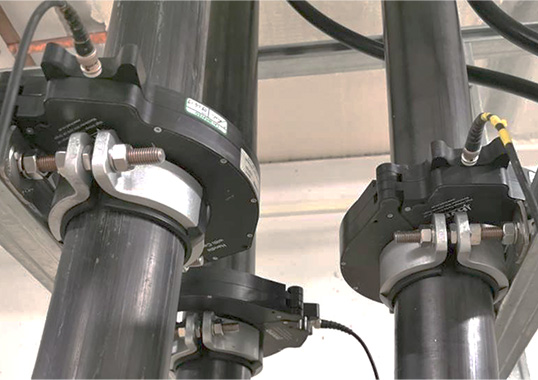 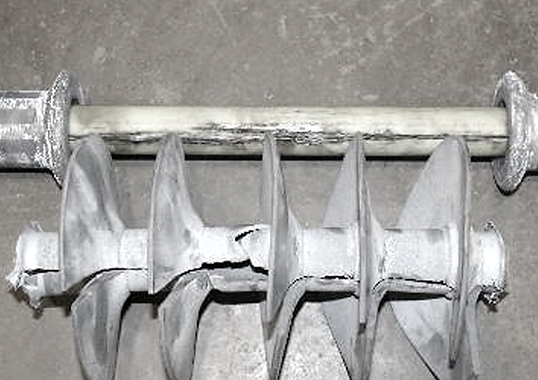 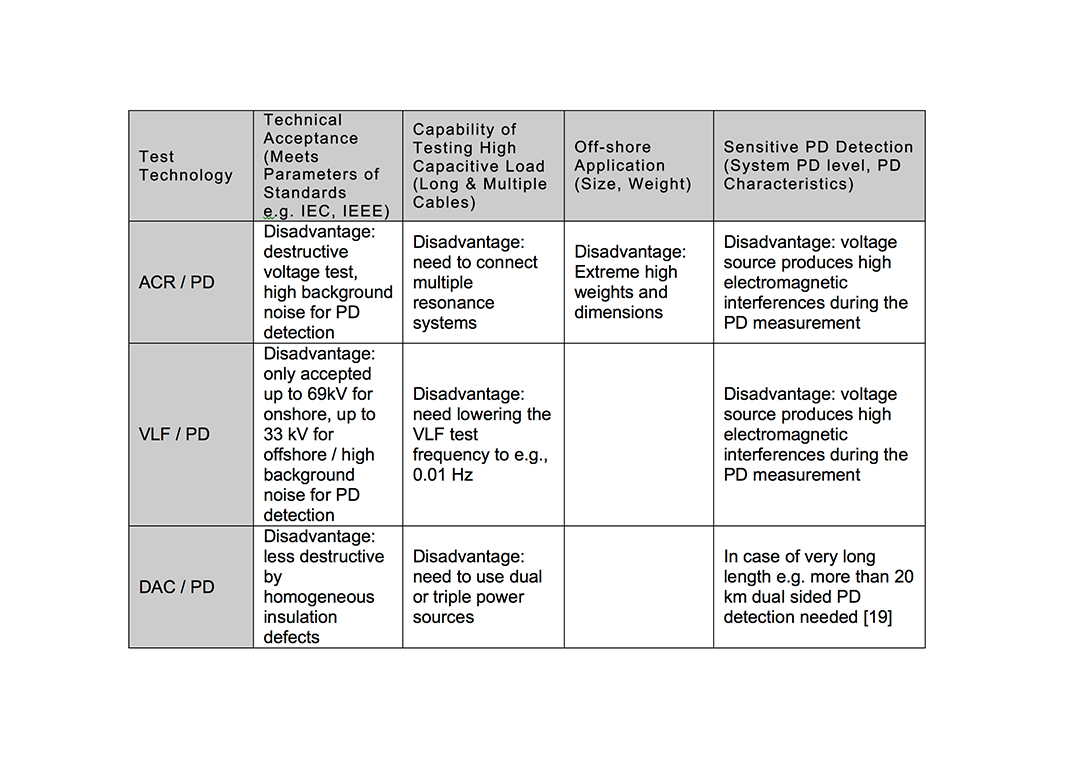