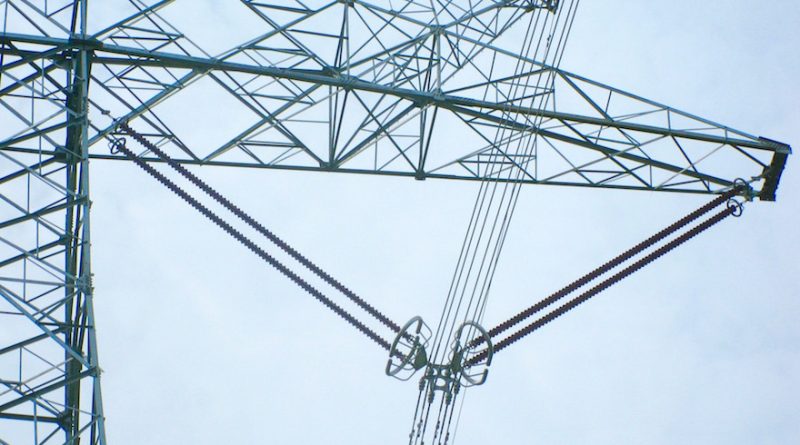 Testing DC withstand voltage of polymeric composite insulators must be performed with great care due to the possibility of long lasting electric charges accumulating on their surfaces. Indeed, the impact of surface charges became a concern once investigations of full-scale polymeric insulators, prototypes and material samples revealed that flashover characteristics can be affected by charges residing at gas-solid interfaces. Clearly, this phenomenon needed to be better understood and considered when designing and testing HVDC insulation systems, especially for UHV.

Surface charging of polymeric materials has long been studied with regard to various industrial applications. In the case of HV outdoor insulation, it was not considered a serious issue because of the relatively high conductivities of the non-organic, ceramic insulating materials most often used until the 1990s. For these ceramic materials, deposited charges decay quickly and do not alter electric field applied to the insulators. However, with introduction of polymeric materials to HVDC insulation systems, phenomena associated with charging such insulators received growing attention as the times such charges reside on surfaces are much longer.

Experiments were performed to better understand the phenomenon and these showed that electric charges can be deposited on polymeric surfaces in different ways, e.g. activated by corona discharges in the surrounding air. Those experiments involving corona discharges were able to simulate real operating conditions and, at the same time, allow the charge deposition process to be well controlled. The problem was that most of these investigations on corona-charged polymeric surfaces were conducted on flat samples with thicknesses ranging from tens to several hundred of micrometers and placed on a grounded metallic electrode. Fewer studies involved thick samples (i.e. several mm), which are more relevant to the case of HV insulation.

Given this, several years ago, students at Chalmers University of Technology attempted to analyze surface charge behavior on materials used for outdoor insulation with the goal of studying the influence of charging on DC and impulse flashover voltage. Experiments were performed on cylindrical models of polymeric insulators, consisting of a glass fiber reinforced epoxy core (108 mm length x 30 mm diameter) covered by a 4 mm thick layer of silicone rubber and held between two spherical metallic electrodes. Since 3 mm long portions at both ends of the insulator were inserted into grooves in the electrodes, effective surface length was 102 mm. When charging such models using a concentric corona source (i.e. a needle belt placed around it), the resulting charge distribution profiles tended to be bell or saddle-shaped, depending on charging voltage level.

Deposition rate and dynamics of electric charges on insulator surfaces are conditioned essentially by their electric field, which, in the case of a HV composite insulator, typically contains a dominant tangential field component at the surface. Therefore, if an external voltage is applied to the insulator, the resulting electric field (DC or impulse) is either strengthened or weakened by the charge field.

Experiments were performed to measure the negative DC flashover voltage under different charging conditions, achieved by varying the intensity of the corona source as well as its polarity. Moreover, a model based on streamer discharge criteria was developed and employed to calculate flashover voltage while accounting for surface charge density profiles registered for the specific mode of charging being used.

Both measured and calculated negative DC flashover voltages from this research are shown in the chart, where results correspond to 6 corona charging voltage levels with indicated experimental error bars. The dashed and dotted lines represent the calculated flashover voltages for positive and negative corona charging respectively. The amount of charges on the surface (X-axis) refers to the quantity of homogeneous charges deposited on the insulator surface.

As can be observed, statistical variations in flashover voltage are high in the case of uncharged surfaces, with values falling between 80 kV and 100 kV (87.5 kV being the average). Charging of the surfaces, by contrast, resulted in a much narrower statistical spread.