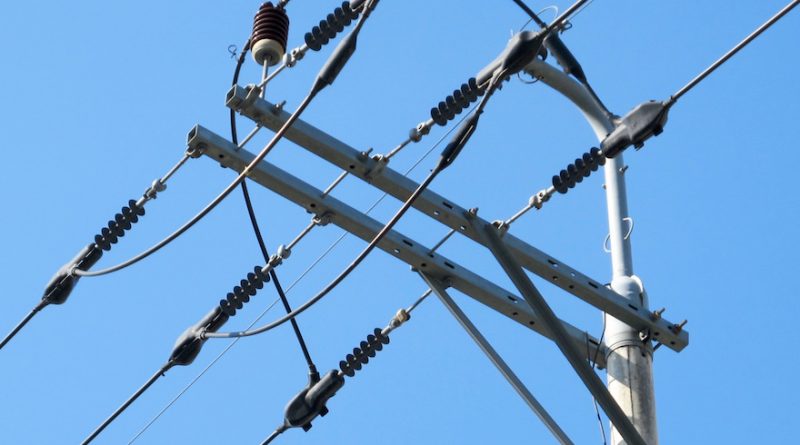 Advances in IEEE Standard 1410/2010 have called for additional insulation strength to withstand induced overvoltages from nearby lightning strikes in areas of high soil resistivity (i.e. 1000 ohm meter). However, large power utilities, such as KEPCO in Korea with a network comprising over 420,000 circuit-km of 22.9 kV lines on 8 million poles, face high costs and much time to upgrade 180 kV BIL line posts. Indeed, several years ago, KEPCO invited me to hear the reasoning behind the new IEEE recommendations before altering their insulation or arrester designs in service areas that have high soil resistivity. At the same time, they also brought in another lightning specialist – Dr. Hideki Motoyama – to learn more about how Japan’s traditionally high power quality on its 6.6 kV overhead network has been maintained.

Like Japan, Korea requires ‘covered’ conductors that use an insulating plastic sheath. This type of conductor protects against most accidental contacts, whether by clashing or through bird, animal or tree contact to ground. However, it also leads to an unusual reliability problem. That’s because when an arc forms on the bare wire of a typical distribution system, it tends to move away from the source, leaving behind only a series of minor surface pits from thermal damage at its roots. But in the case of the covered wire used in Japan and Korea, the arc root remains at the point of initiation and delivers all its heat energy to this one location, completely melting the conductor in only about a second. Indeed, such conductor problems at KEPCO are apparently three times more common than insulator problems, with conductor burn-down causing more than half of all sustained line faults due to lightning.

Standard North American practice in such cases allows direct strokes to bare distribution line phases. While this can lead to insulator flashovers, correctly mounted lightning arresters are there to ensure that nearby equipment such as transformers are protected. Of course, when every lightning flash can cause power system arcing that burns down the conductor, such a practice is not suitable.

KEPCO’s approach to the burn-down problem has therefore been to improve distribution lightning outage rate. In fact, they achieved this, typically reporting an annual fault rate of only 3.8 outages per 100 km. For a country with one lightning flash per sq km per year, this is something most transmission lightning specialists will recognize as impressive. Even 115 kV North American lines with two overhead groundwires and 1 m (seven ceramic discs) of insulation usually don’t measure up to such a high level of reliability.

The superior lightning performance on KEPCO’s distribution system has been achieved through use of a single overhead groundwire located at a height of 14 m. A hollow steel extension, clamped to the pole top, is used to support this groundwire. On some poles, an external wire bonds the overhead groundwire and steel cross-arm to a neutral conductor beneath as well as to ground rods at the base of each concrete pole. This bonding, every 200 m, as well as grounding to achieve a target resistance of 50 ohms provides the main protection against backflashover and induced overvoltages.

Conventional analysis of KEPCO’s lightning performance on their distribution lines suggests that they should receive about 14 direct flashes per 100 km per year. While the 180 kV BIL insulation and 50 ohm grounding every 200 m should provide a protection efficiency of about 50%, the observed protection efficiency is actually greater than 70%. It seems that the combination of covered conductor and tie wire in series with the ceramic post insulator offers far higher electrical impulse strength than 180 kV.

In IEEE literature, a paper from 1986 reported that the combination of covered conductor and covered tie wire (with 60 mil or 1.5 mm thickness) increases impulse strength of a ceramic pin-type insulator by 67%. This might explain the success in Korea. Other sources note that the impulse strength of typical cross-linked polyethylene (XLPE) covered conductor is about 115 kV on its own but don’t provide tests of the combined strength.

The ‘CFO Added’ Table of IEEE Standard 1410-2010 (that deals with combining wood or fiberglass in series with polymeric or porcelain insulators) does not include covered conductor. However, given the interest and expertise in Japan and Korea, I think it would be helpful to study and report the total impulse strength of covered conductor/insulator combinations in future standards setting work. It would be timely to establish how much additional impulse strength a covered conductor adds to polymeric insulators, which have much lower capacitance than ceramic posts. 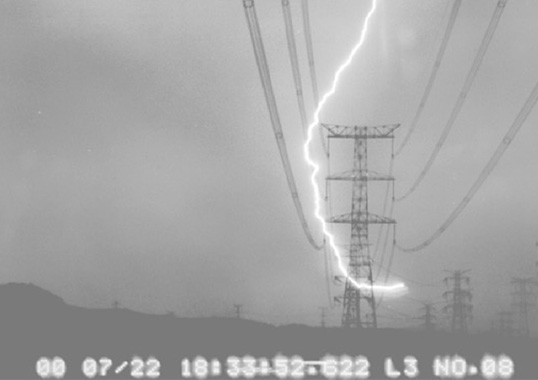 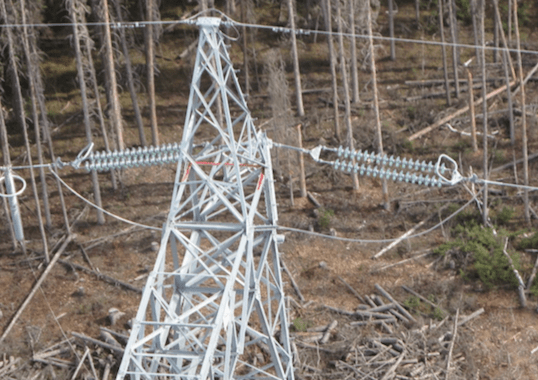 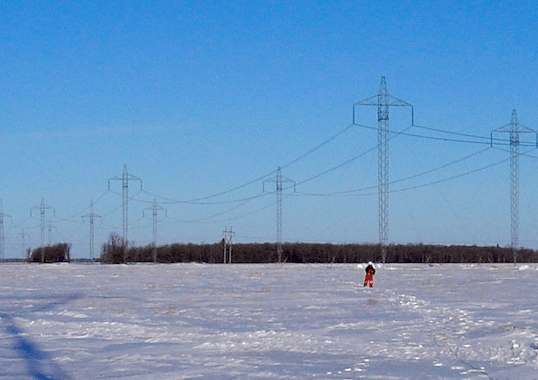 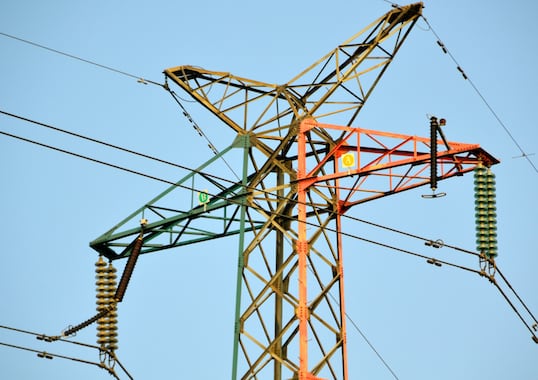