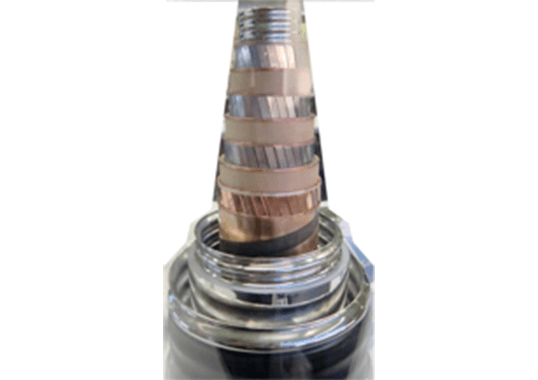 In recent years, application of high temperature superconductors for medium and high voltage power cables has moved progressively from the ‘prototype phase’ to initial field testing. Use of specialized materials, where the effect of superconductivity starts with a relatively high temperature, makes it possible to employ liquid nitrogen as the coolant. As such, cost-effective industrial operation would now seem virtually ‘around the corner’. Superconducting cables represent an innovative power transfer technology that has the potential to offer numerous benefits, especially for applications in high-density urban environments, including:

• Increased power density with less space for the cable corridor;
• Up to five times greater capacity at the same voltage;
• No drying-out of the soil;
• Reduced magnetic field;
• Reduced need for space for the switchgear at higher voltages;
• Capability to limit short circuit current by the cable itself.

A range of different power cable and cable accessory designs for this technology have already been developed and tested over recent years. At the beginning, prototypes consisted of single core as well as three core cables having both cold and warm dielectric (i.e. insulation). The conductor in these cases was a combination of copper wire and superconducting material. However, problems of high magnetic field intensity outside of a single core cable with nominal current between 2 and 3 kA generally dictate concentric cable design. The photo shows the typical construction of modern superconducting medium voltage cable. Beginning from the inside, an inner corrugated steel tube allows cooling by liquid nitrogen and is covered by insulating material. Next are strips of the superconducting material for phase one. Subsequent layers consist of: insulation; phase two; more insulation; phase three; more insulation; and finally an outer copper screen. This complete concentric three-phase cable system is then surrounded by thermal insulation – the so-called cryostat.

One of the first applications of a network integration project using superconducting cable was in 2008 at the grid of Long Island Power Authority in New York and involved 138 kV cable. The nominal current of the three 600 m long, single core cables was 2.4 kA and the power transfer capacity was 573 MVA. A more recent and more interesting solution – installed in the German city of Essen – consisted of a one kilometer length of 10 kV three-core coaxial cable with nominal current of 2.31 kA and total power capacity of 40 MVA. The complete system in this case consisted of: coaxial cable surrounded by the cryostat; one cable joint; two terminations; one current limiter; and finally the refrigeration system. More recently, superconducting DC and AC cable installations were evaluated as part of a multi-stage project involving a hybrid overhead line on Jeju Island in Korea.

Integrated into each termination in the case of the Essen project were several elements, including connectors for all three phases between the cold cable cores; the contact parts at room temperature; and a connection to a refrigeration system. As a result, these terminations are substantial in size, measuring 2.4 m with diameter of 1 m. Critical to allowing more widespread application of superconducting cable systems of virtually unlimited length will be the availability of suitable straight joints. Such joints would have to be installable in the field and thereby guarantee the possibility to carry out repairs in the case of significant damage or failure.

Given availability of different coaxial single core as well as three-core superconducting cables for different voltages and also appropriate terminations and joints, all the technical requirements for broader commercial application would appear ready to be fulfilled. 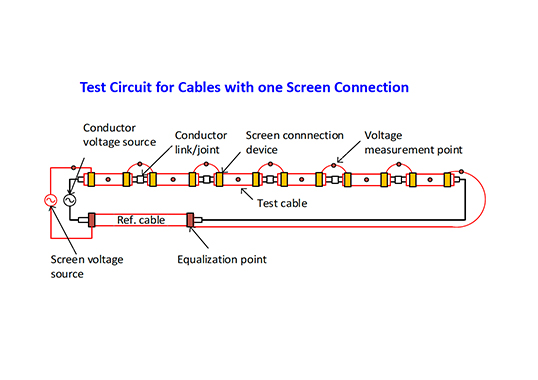 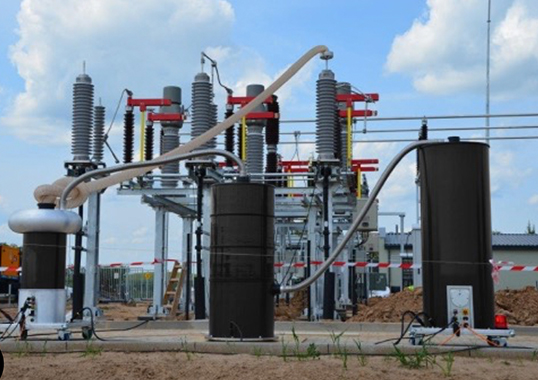 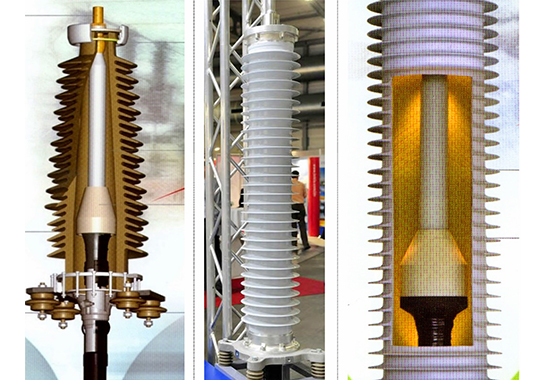 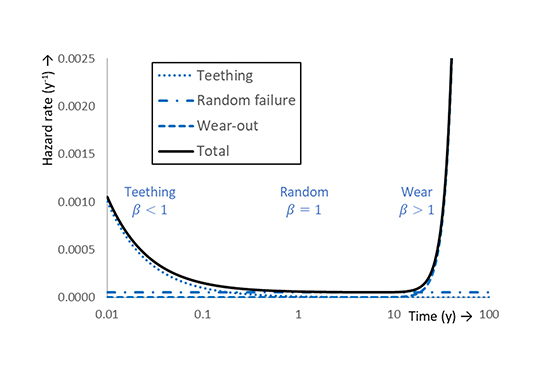 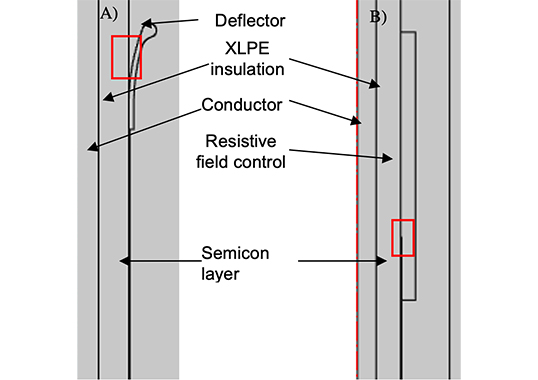