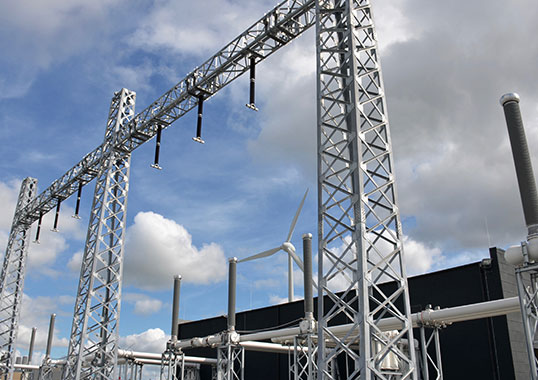 Several trends have been driving development of electrical power networks across the globe:

2. Shift from fossil fuels to electricity for key energy sectors such as cars;

3. Anticipated change in the power generation mix toward more de-carbonization along with rapid increase of renewable energy sources that are highly fluctuating and relatively difficult to dispatch.

One interesting study –‘100% Renewable Electricity: A Road Map to 2050 for Europe and North Africa’ – concluded that a substantial and rapid de-carbonization of electricity generation will have to take place to limit climate change. To move towards this goal, one scenario envisaged 100% of electricity generation coming from renewable resources by integrating the wind and hydraulic resources of Europe along with the wind and solar resources of North Africa. There is even a possibility to use hydraulic basins in Northern Europe for energy storage such that energy produced at night by wind farms in Denmark or England could be stored in Norwegian fjords for use the following day. Such a scenario would require a ‘power network revolution’. Super transmission grids would need reinforcement of current HVAC interconnections between countries as well as integrated HVDC super grid long distance connections. Together with such transmission systems, new grids would be foreseen for distribution and connection to decentralized renewable generation sites.

This scenario is of course far away. Today, the European power system remains split into separated synchronous grids. Moreover, this transmission system is mostly old, often inefficient and congested. In addition, the North African grid is only partially linked with that of Europe. A similar, if not greater, transmission and distribution upgrade is needed in the United States. The existing grid there is in many respects a ‘relic’ given the relatively small investments made over the past 50 to 60 years.

Nonetheless, changes are coming. One indication of this was an initiative in Europe by ‘Friends of the Super-Grid’ that proposed a Phase 1 project to connect England, Scotland, Germany and Norway at a cost of some €34 billion – an amount close to that foreseen by the North Sea Countries Offshore Grid Initiative. The estimated investment for a more systematic intervention over the next two decades is on the order of hundreds of billions of Euros in Europe and an order of magnitude higher worldwide (i.e. USD 1.8 trillion based on past IEA estimates).

Such costs and resources make it critical to make use of the smartest technologies to optimize system exploitation: in other words, these future grids will have to be smart, reliable and cheap, while also integrating new networks with old. The term ‘smart grid’ means different things to different people and its definition varies widely. Still, all agree that a smart grid must, among other things, be more efficient, resilient, strong, reliable, predictable and cost efficient. The massive capital expenditures to be made on smart grids over coming decades will create unprecedented opportunities for manufacturers of advanced materials and insulators. Meeting the many and varied expectations for these future grids will require development of new designs, materials and diagnostics, including:

‘Smarter’, higher-performance insulator materials would help assure the reliability of smart grids, while also reducing their costs. Ceramic insulators have already undergone tremendous improvements in quality and consistency, with better manufacturing and development of new designs, specifically for contaminated environments. While experience with non-ceramic insulators is much shorter, their development process has been extremely rapid. Present designs, materials, and production methods are generations ahead of the original attempts. In fact, today these insulators are considered a mature technology and no longer seen as a high-risk alternative to conventional insulators. Superior materials (i.e. super-hydrophobic and environmentally friendly as a result of nanotechnology) can lead to a whole new generation of such insulators, designed and optimized for each climate and pollution environment.

The availability of ever more sophisticated software permits more customized insulator designs, both from the mechanical and electrical points of view. For example, the mechanical characteristics of composite housings will be able to be adjusted case-by-case to meet seismic and pressure requirements as well as any other mechanical stresses, taking into account the statistical nature of such events. Insulator profiles will be optimized, along with their bulk material, for each application and environment, e.g. selecting profiles to avoid pollution accumulation and improve dielectric performance. In particular, smarter insulators will be developed for DC applications, being that present insulator technology sets a limit on the evolution of UHV DC. Such customized insulators will imply new investments for more flexible and economic manufacturing processes.

On-line condition monitoring of critical assets is one way the electrical insulation industry can contribute to smart grids by reducing system outages due to insulator failure. Together with coming new designs of insulators, units already in service will have to be better ‘controlled’ to improve smart grid reliability. In this regard, improved prediction methods together with less costly off-line as well as on-line monitoring tools will permit operators to assess the insulation condition of their systems, thereby also streamlining maintenance costs. Development of better insulator diagnostics will also permit more live line work with guaranteed safety and eliminate costly shut down of lines for maintenance.

Broad use of smart as well as less costly surge arresters could lead to systematically limiting overvoltages, which in turn will not only lead to more compact lines but also further contribute to optimization of smart grids.

These are just some of the ways insulators could become ‘smarter’. It is now up to the industry to further develop this technology in ways that are increasingly smarter, less costly and more environmentally friendly. 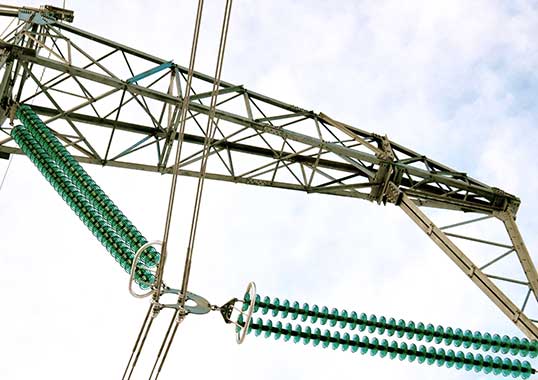 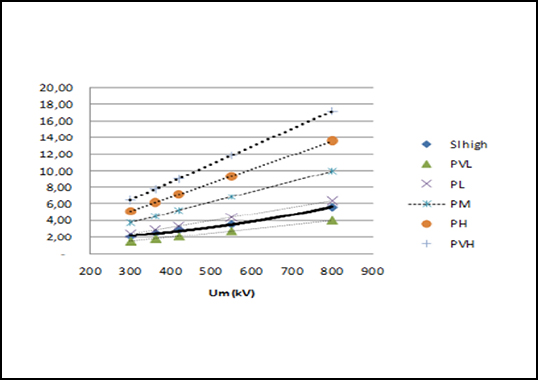 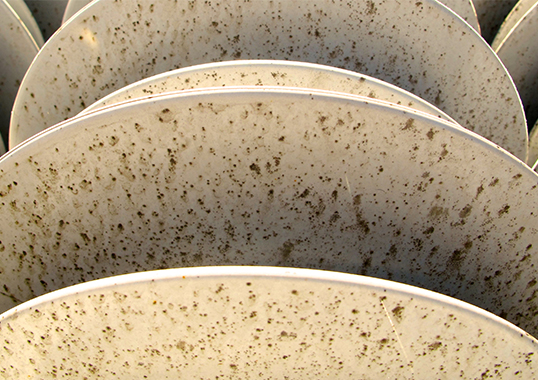 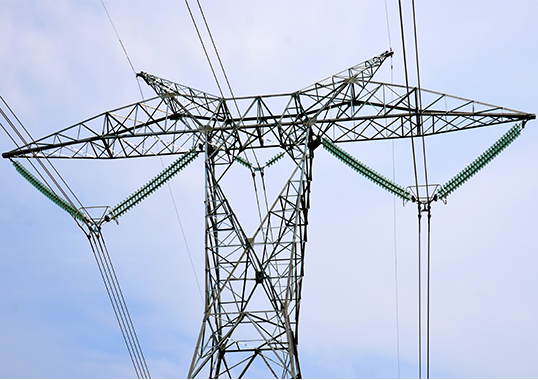 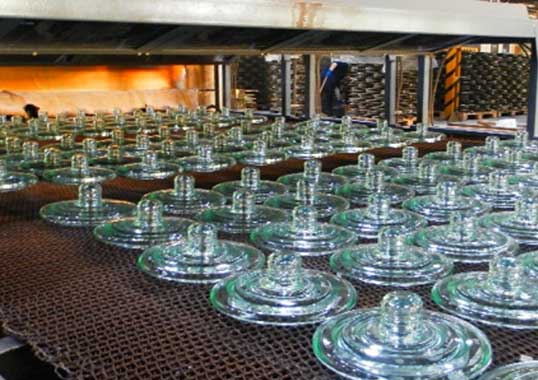