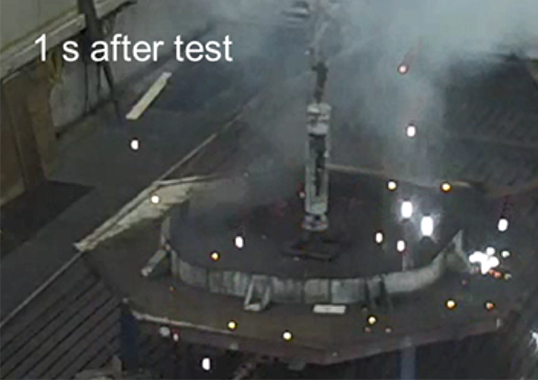 Several decades experience testing components for medium, high and ultra-high power networks have offered valuable insight into issues of quality and performance. This edited 2019 contribution to INMR by Bas Verhoeven of KEMA Labs in the Netherlands focuses on testing cables and accessories but also provides an outlook for surge arresters.

Manufacturers come to test laboratories such as Kema for a formal type test once they believe their products meet all the requirements set out in the standards. However data on initial failure rate when entering into a type test program, based on more than 1000 cables and accessories tested, indicates a failure rate of about 25%. Fig. 1 shows failure rate for medium voltage cables and accessories as well as these in the case of high and ultra-high voltages combined. Medium voltage terminations and joints show a high failure rate, due mainly to improper materials used in the heat shrink technology. Moreover, high voltage cables tend to show a higher failure rate compared to the medium voltages. This is because MV cable manufacturers try to enter the HV market due to potentially higher profit margins but often face manufacturing quality issues at higher voltages. 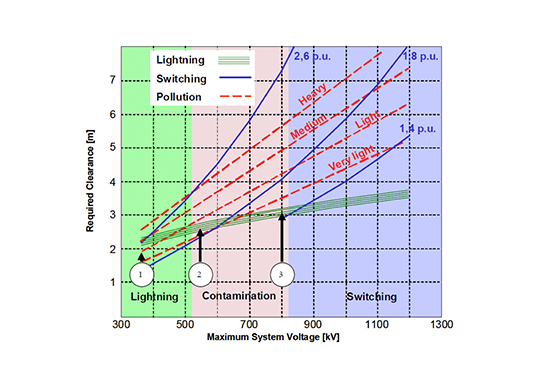