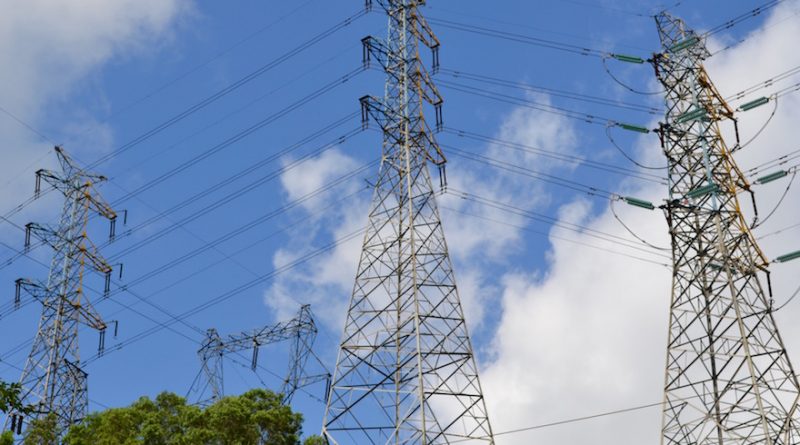 Lightning accounts for about 60% of all transmission line trippings in China and is closely linked to season as well as region. Based on the physical processes, lightning overvoltages can fall into two broad categories: those caused by direct strike to the tower, shield wire or conductor; and those where lightning strikes the ground near lines, generating an induced overvoltage on conductors. Experience demonstrates that the former imposes the far greater hazard and that the latter most threatens lines of 35 kV or below.

Dealing with back flashover has a distinctly different focus than for shielding failures. Decreasing ground resistance of towers is highly effective in preventing back flash related trippings; the main measures to prevent shielding failure are decreasing the wire’s protection angle or installing more lightning rods and line arresters.

Line arresters can significantly reduce lightning related trippings and their practical application has proven remarkably effective. If their cost can be reduced, they would probably be used more widely. At the same time, 1000 kV UHVAC lines have an additional shield wire installed above the center phase conductor on critical sections to increase withstand performance and reduce lightning shielding failures.

Finally, any consideration of lightning related hazards to lines must consider not only lightning related tripping rate but also failure rate due to lightning. If reclosing is successful on a line struck by lightning, no interruption in service will result. Given this, installing parallel connected protection gaps on insulator strings helps keep the arc from a lightning flashover far enough from the surface to avoid interruption due to damaged insulators. The Electric Power Research Institute in Beijing has conducted extensive research on such gaps and this measure should be widely promoted in China as well as elsewhere.

March 14, 2020 Comments Off on Selection of Optimal Outdoor Insulation for Refurbishment of 400 kV Substation Under Coastal Pollution (Video)