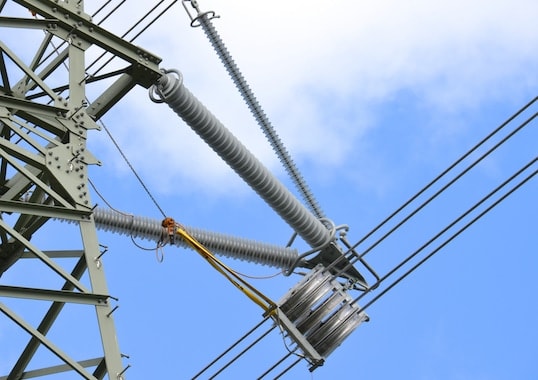 The Belgian transmission system is an integral part of the European Network of Transmission System Operators (ENSTO-E). It is therefore vital that the country’s TSO, Elia, makes provisions for increasing energy imports and exports. Another key driver is providing capacity to cope with the planned closure of all nuclear plants by 2025 along with the associated expected increase in renewables. This edited recent contribution to INMR by Jean-François Goffinet of Elia, discussed experience with insulated cross-arms gained during the recent Stevin Project.

Having the possibility to access the ends of cross-arms without heavy trucks or cranes was seen as mandatory since not every tower is easily accessible from a road. The final workbench was developed with an external supplier and took some time to realize an optimal design that could be mastered quickly by field crews. Final